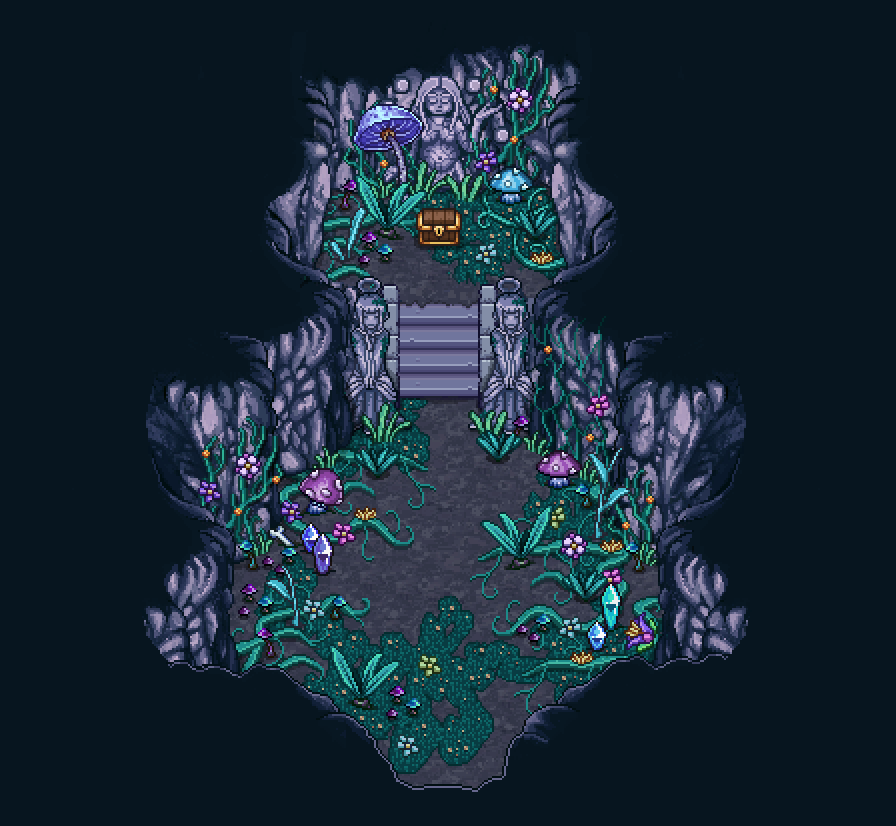 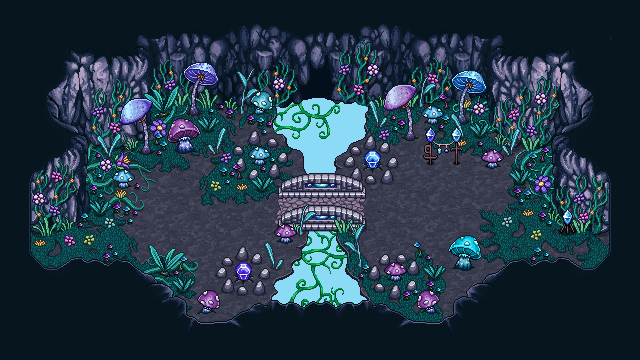 
Happy holidays to all of you, I’ve been enjoing the recaps every week. gonna miss them.


I love watching progress on this game! Keep up the outstanding work, guys! Here’s to another year of SoG updates!


Thank you guys for the amazing work this year! Every one of you definitely deserves a break! See ya next year ^.^


Hello, what is the software are you using to draw and to animate?
Your pixel animation is godlike.