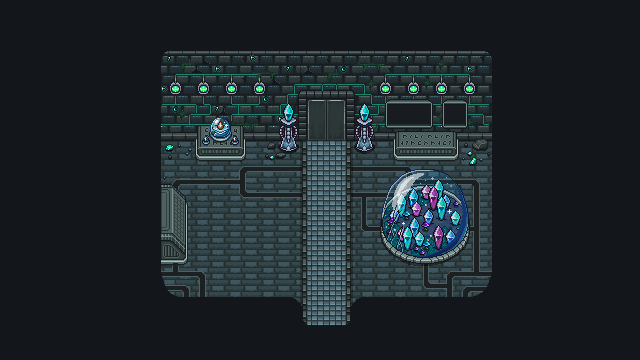 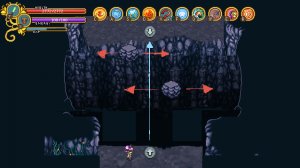 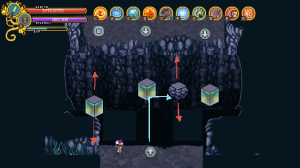 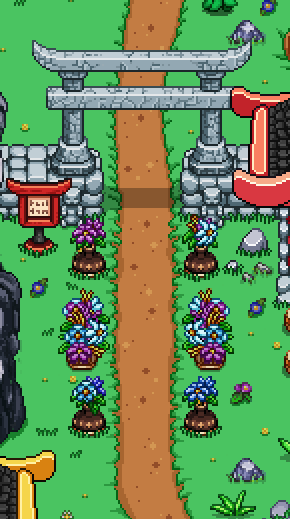 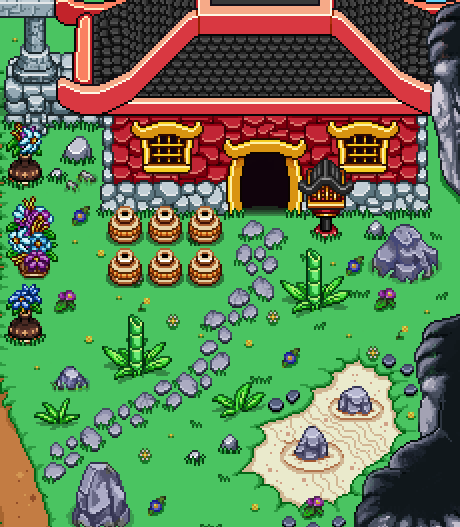 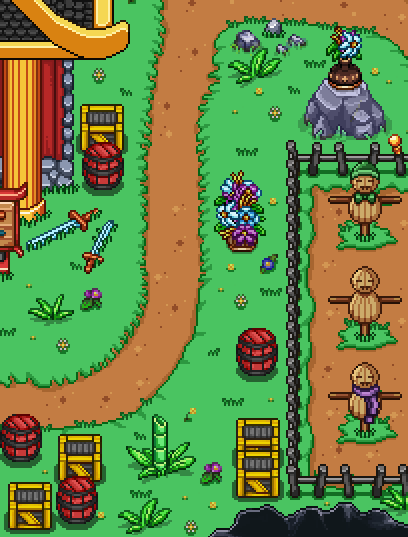 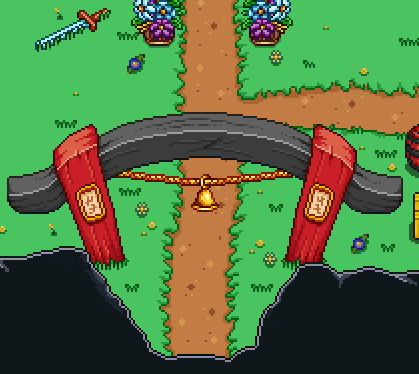 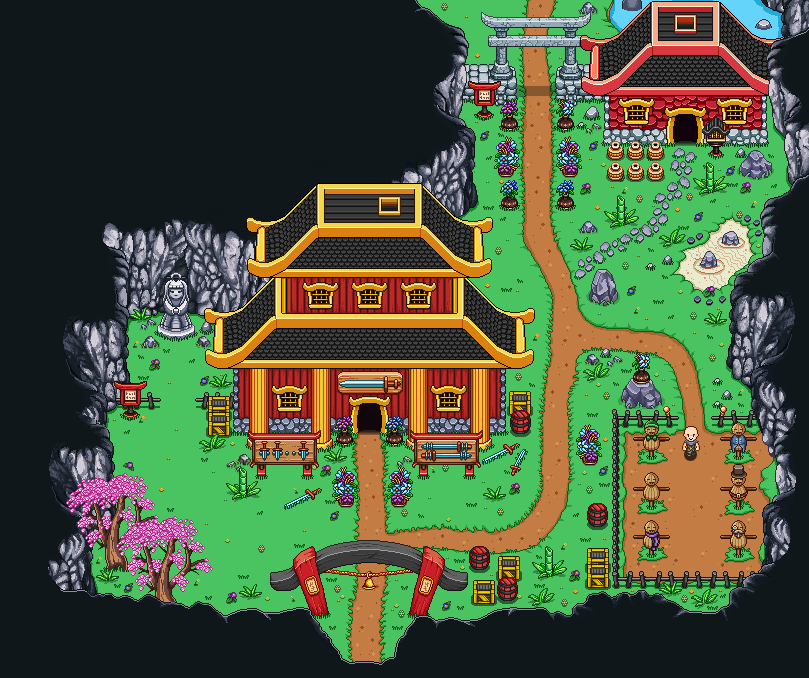 
Looks really nice! Will that area have any enemies? Love to see what you could come up with for enemies in that style!


Ha! This sounds like a lot of fun! It reminds me of the barrel minigames in DK Country and DK64. :D


@bobson52: Kind of! There will be two versions of each map in the area, and one of them will contain enemies, while the other is story/puzzle focused!


Some day this game will be done and we’ll all have a good time.


Hello, you draw a BIG image to be rendered in the game or the game is “tile based”?

@Davi: The game is not tile based, so yeah, the backgrounds are large images basically!