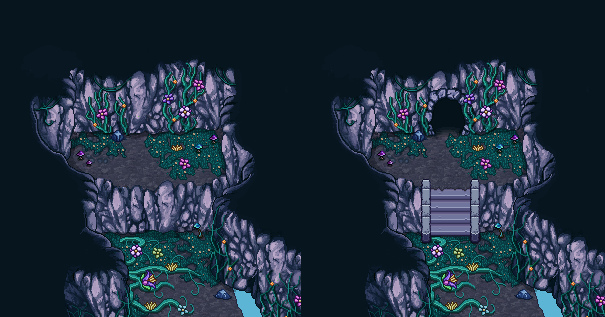 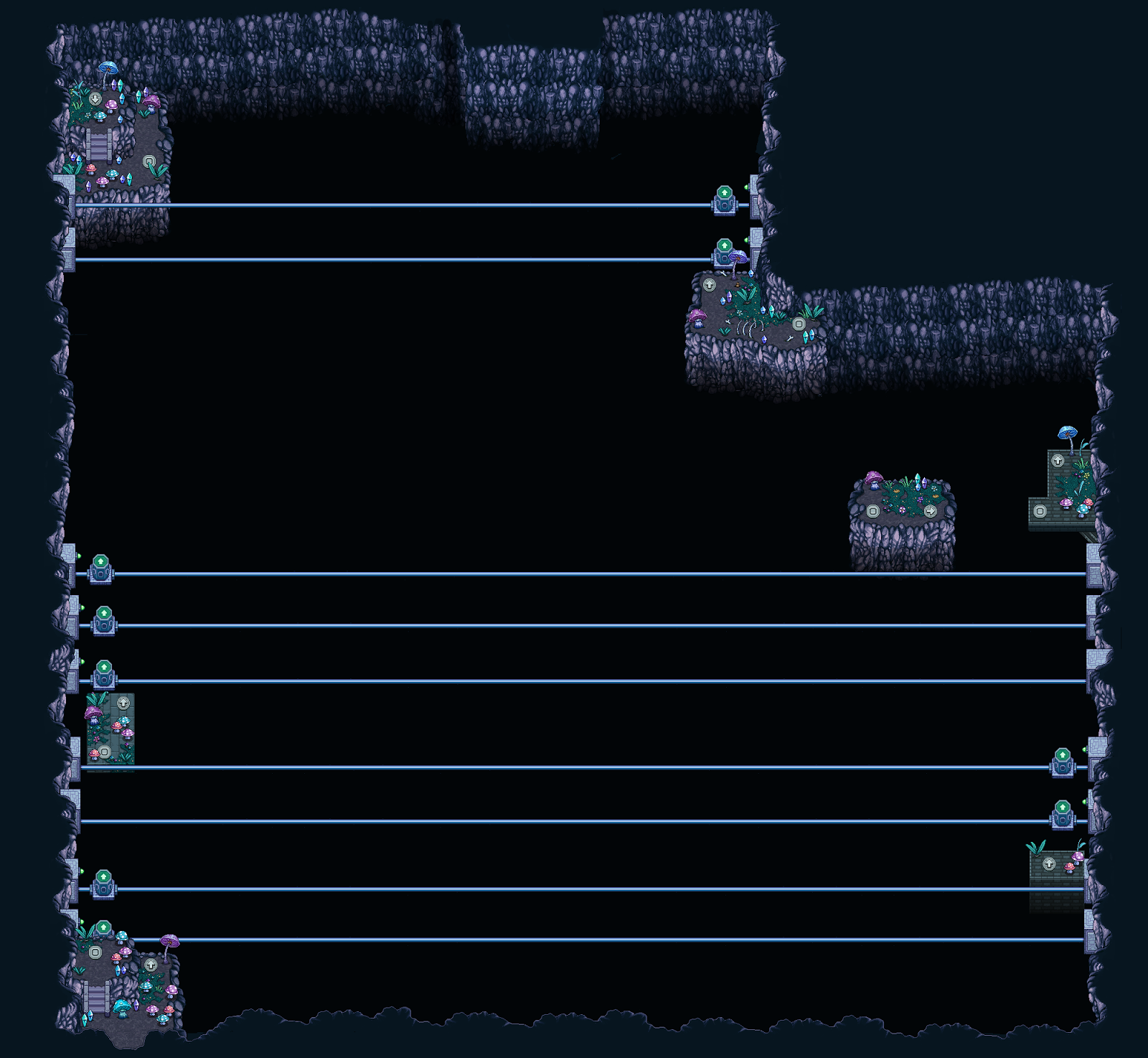 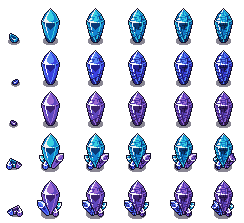 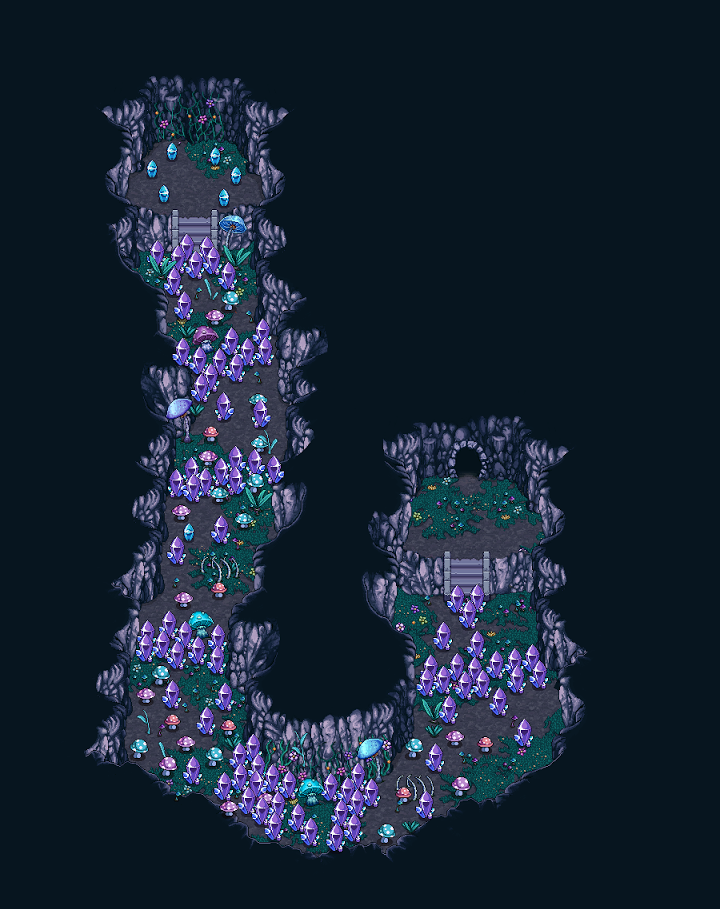 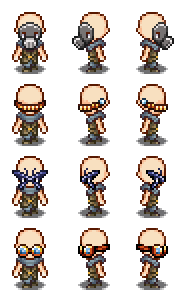 
Wow, these additions look like a tong of fun! It’s great to have more sidequests to do. The crystal idea sounds interesting, I wonder how to get through it…I will find out when I play it!

The new headgear looks great, too. I love the gas mask.