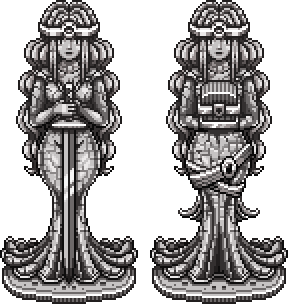 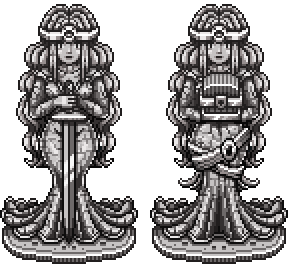 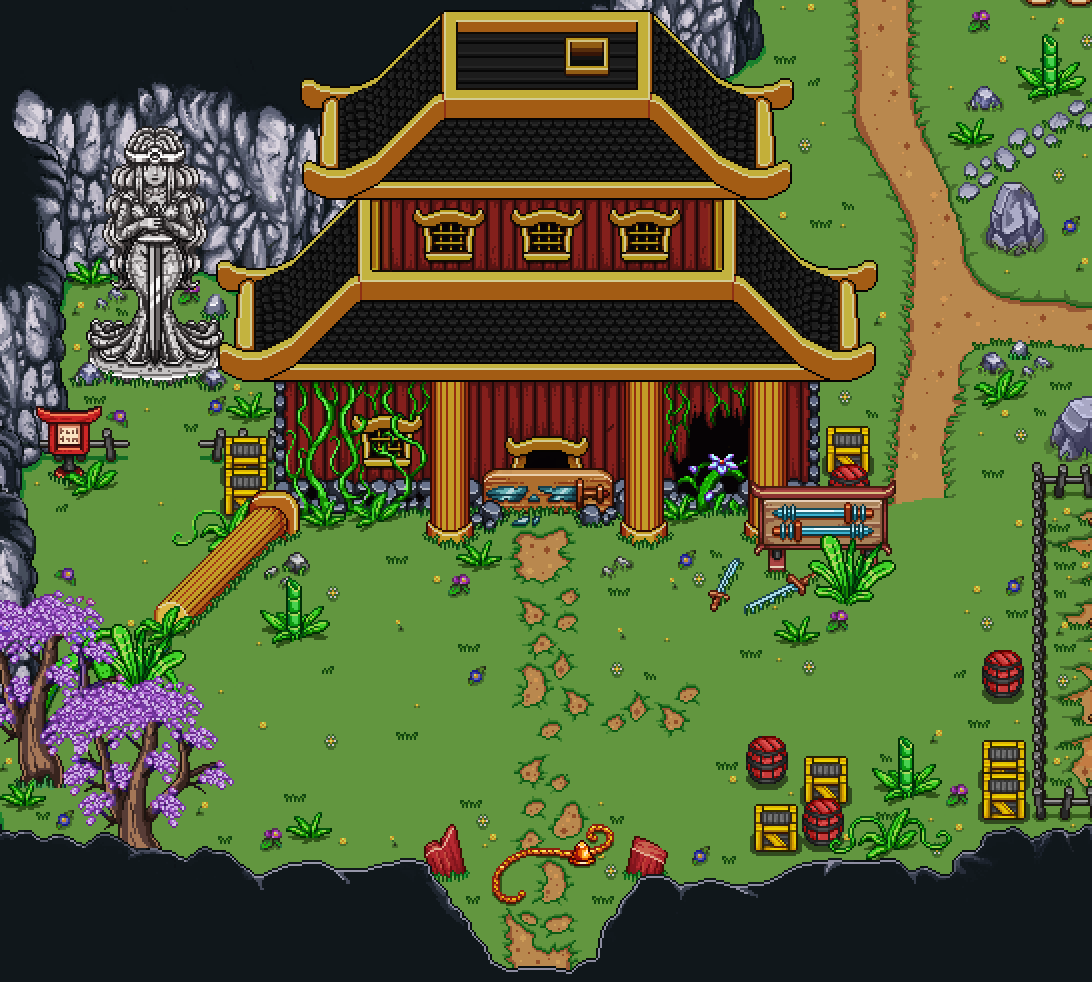 
Hello everybody, congratulations for you, this game is very very very good.


Wow, lots of art in this one! Amazing stuff! I’m loving the transformation of the village. Also, that gold fish xD


just something I would like to point. I think there are too many “comic” weapons already. When we craft something, we expect some cool weapons/armors etc. The same goes for difficult to drop equipments. Comic stuff is cool sometimes, but there are lots of beam swords and sticks already.


I am really looking forward to the new updates! I am so jealous of the ability the team has to do all of this. Great work all around! Will there be any new music added as well?