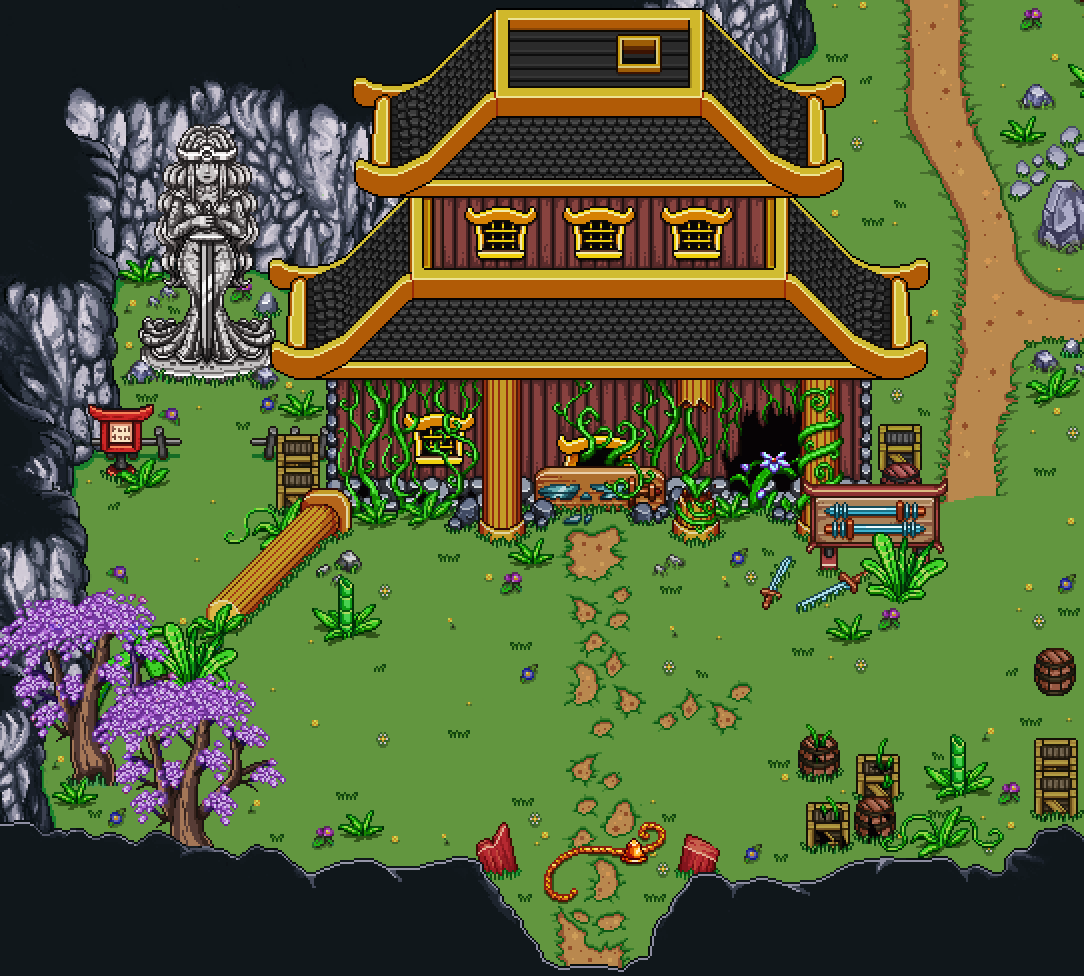 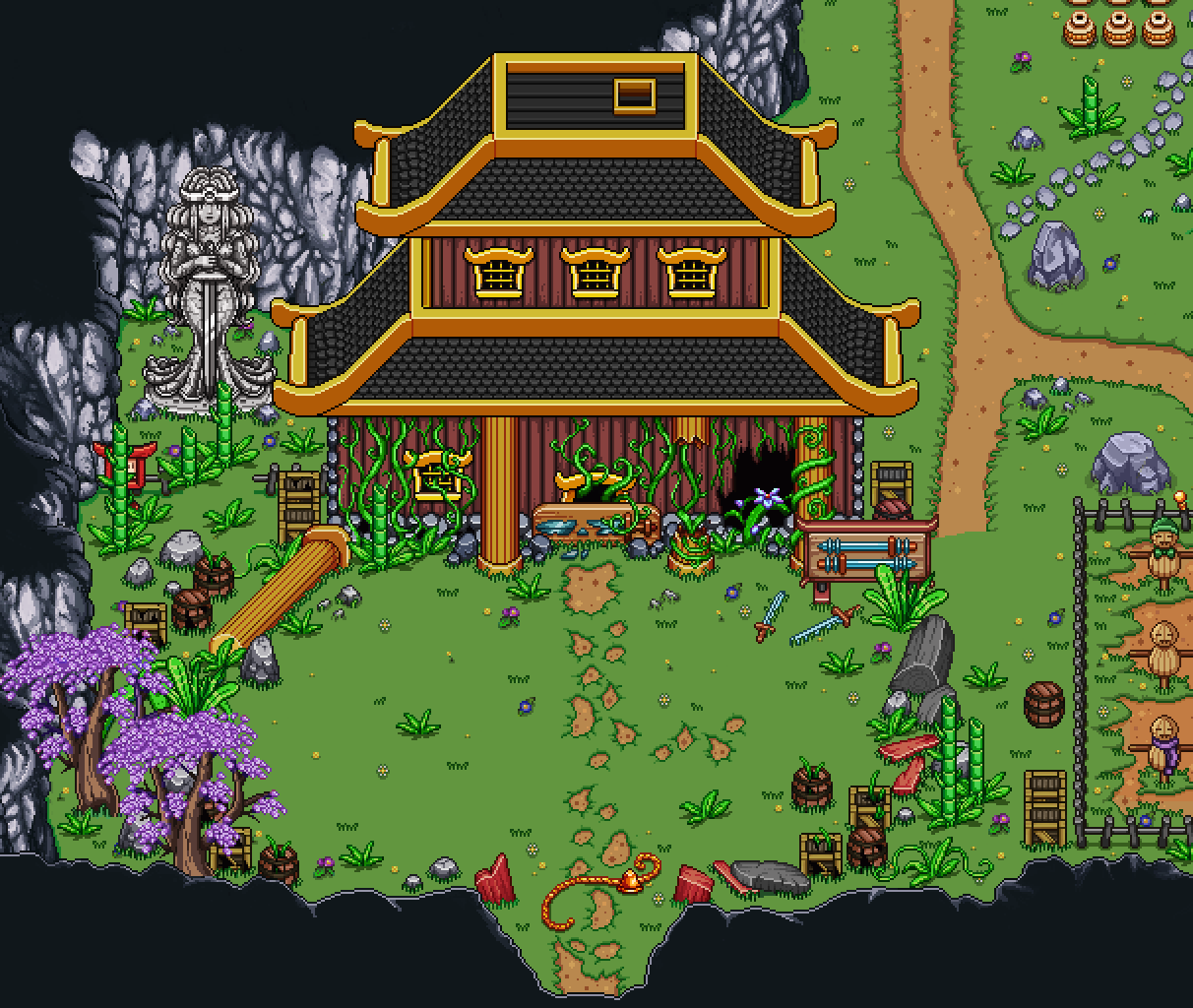 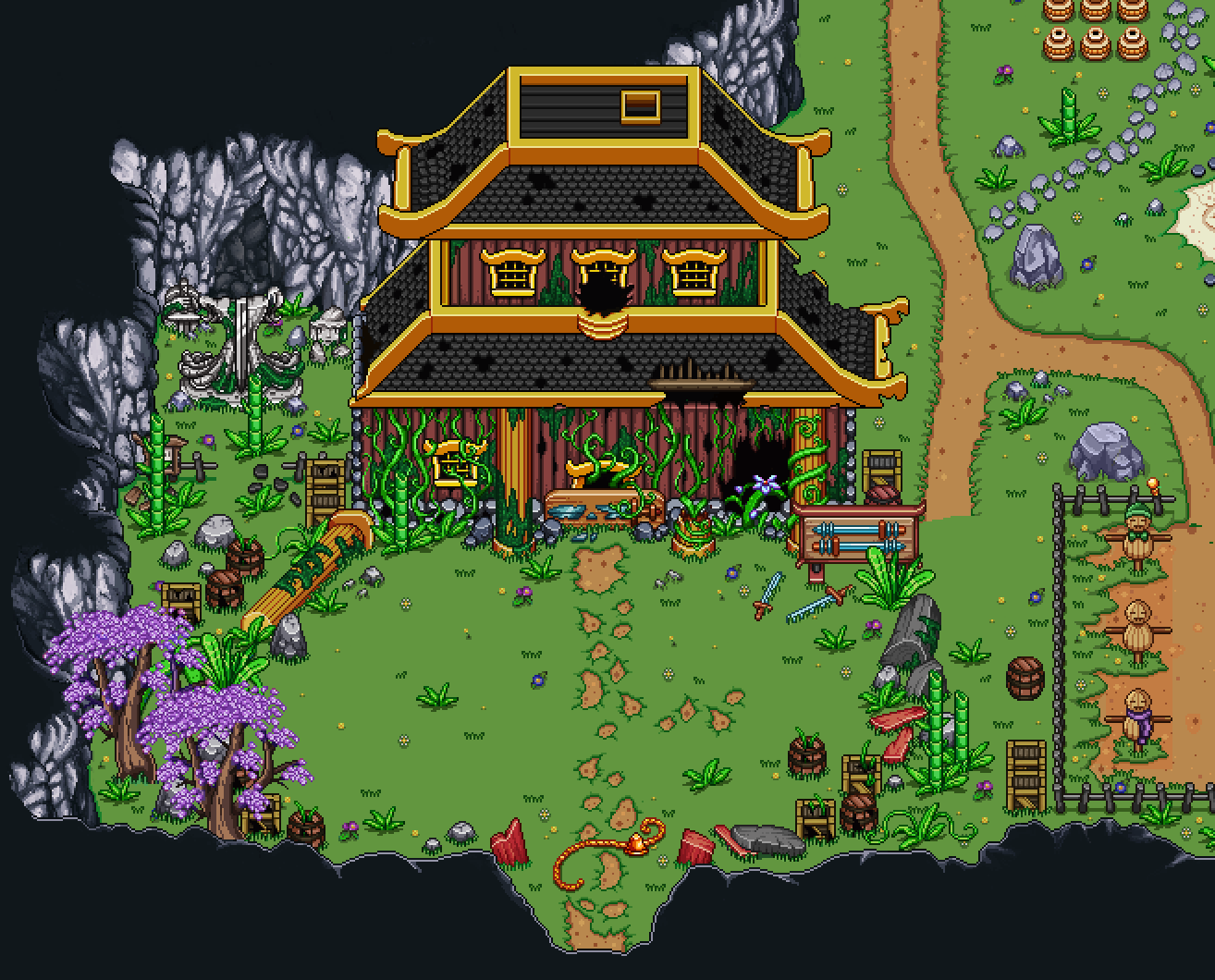 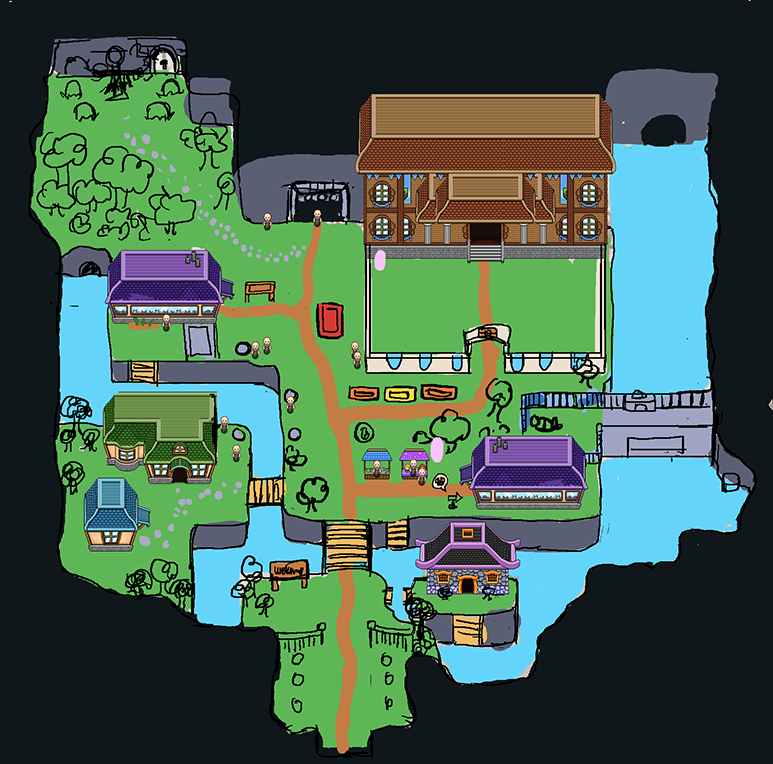 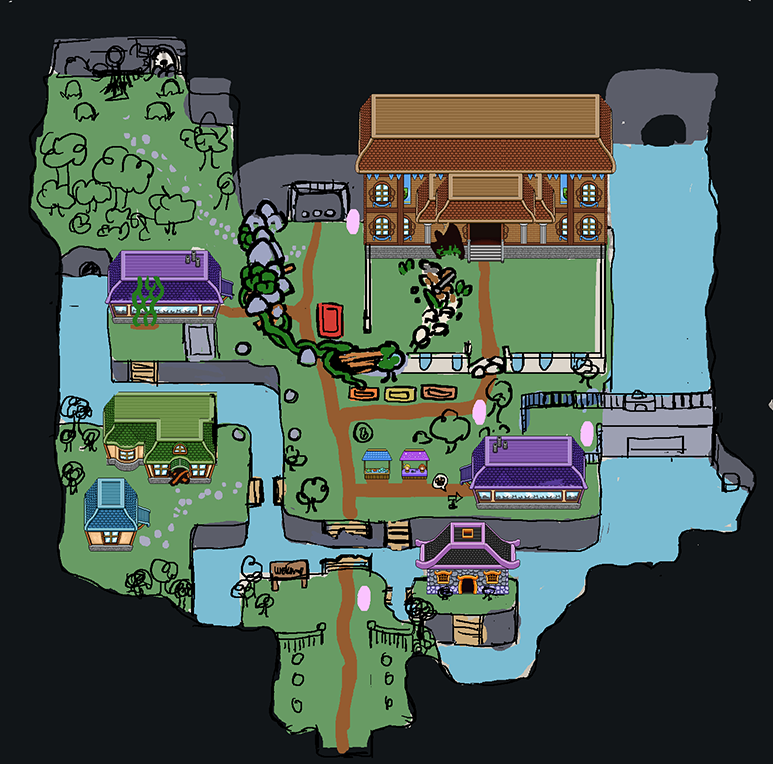 
Glad to see you guys still working hard on the game. Absolutely love it :)


I bought this game yesterday, is a good game, but as I saw that some skills are incomplete, you could put some passive regeneration of life per second and increased regeneration EP and decrease the time that the EP loads normally, because the skills have no recharge time and allows spam, you should try to leave equal to some MMO that are seen by ae (with the same system). I also want to talk about the server, I try to play with one of my friends, but it starts to get with bad connection, it consumes much of uplouad rate, I want to know if you can not make a dedicated server for hostear power without pulling much from Internet.

Loving the game and Mt. Bloom.


My brothers and I play quite often! Looking forward to the progress guys!!!!!


This area is looking great! Looks like a ton of fun and plenty of eye candy! Those enemies look really cool, too! I love the animations!