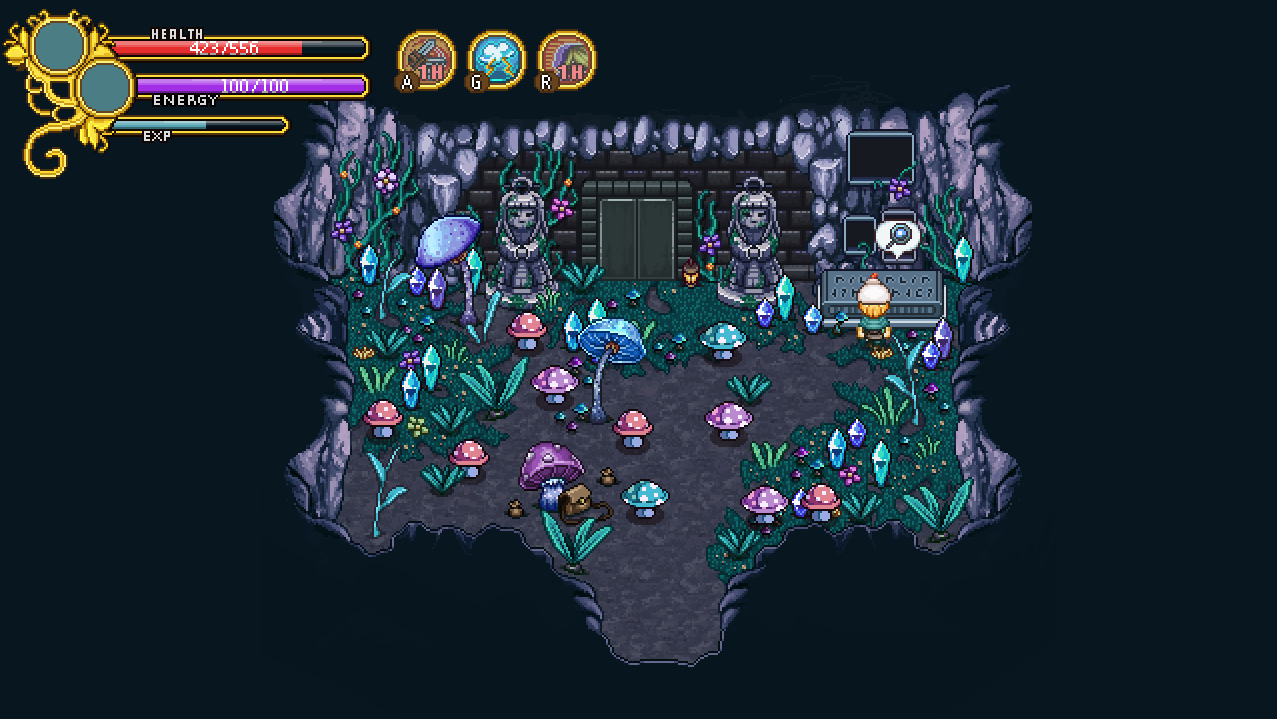 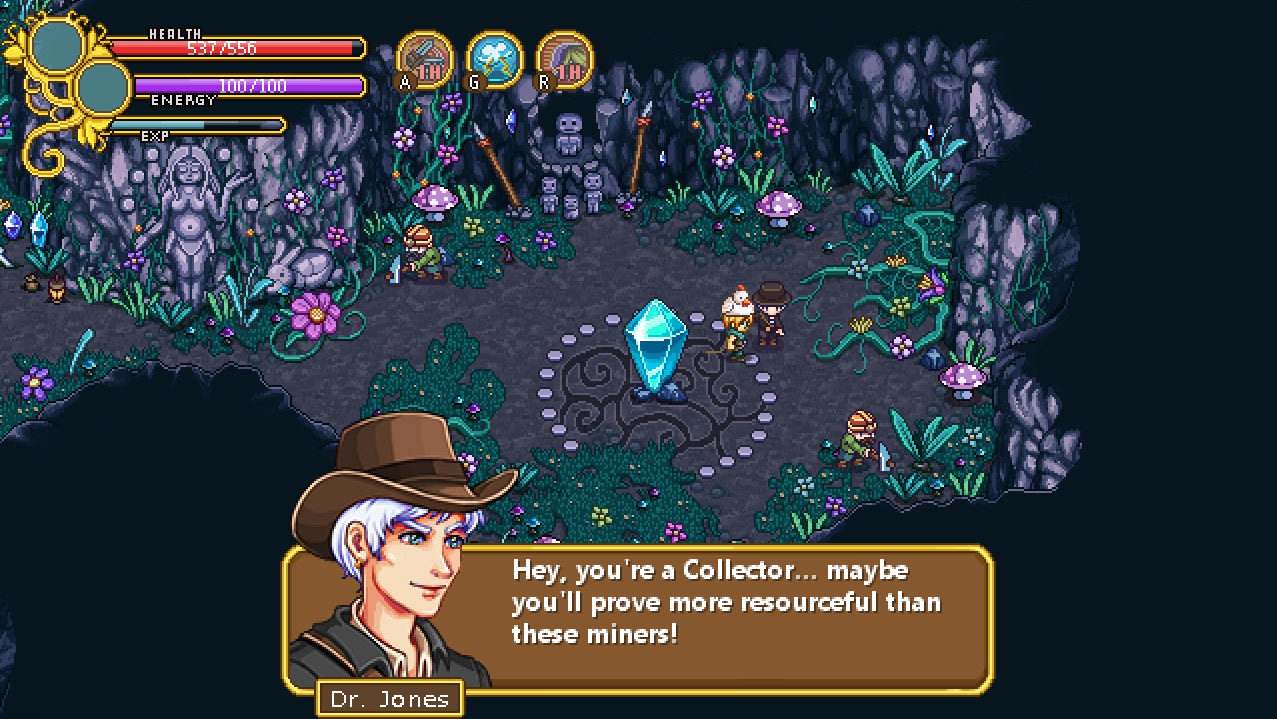 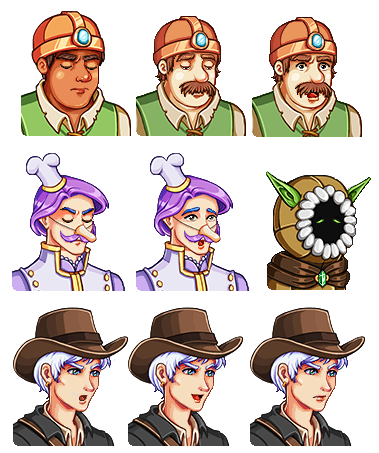 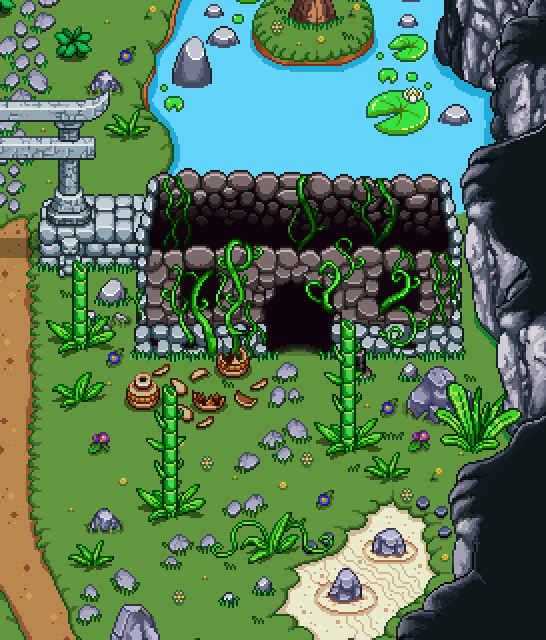 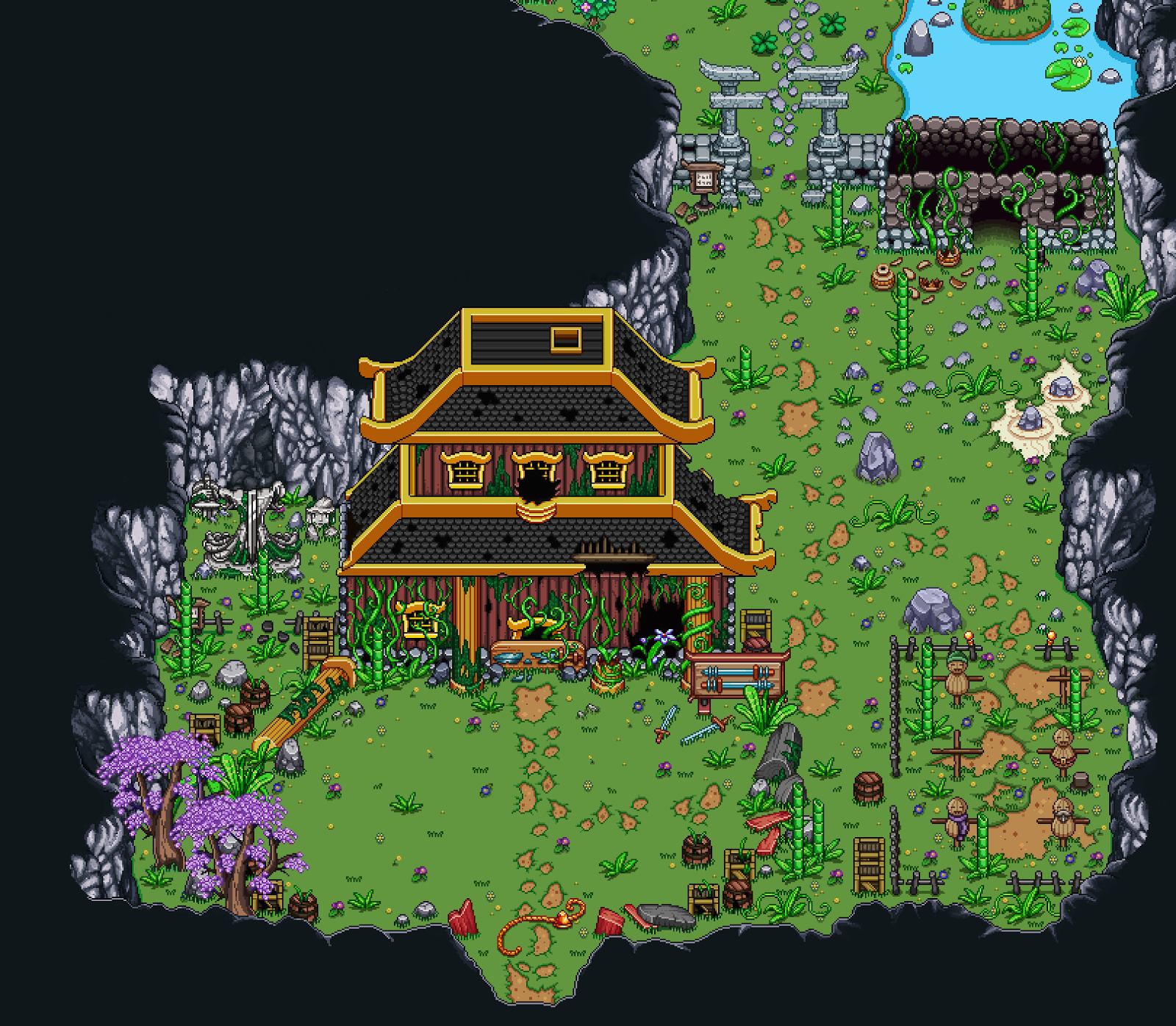 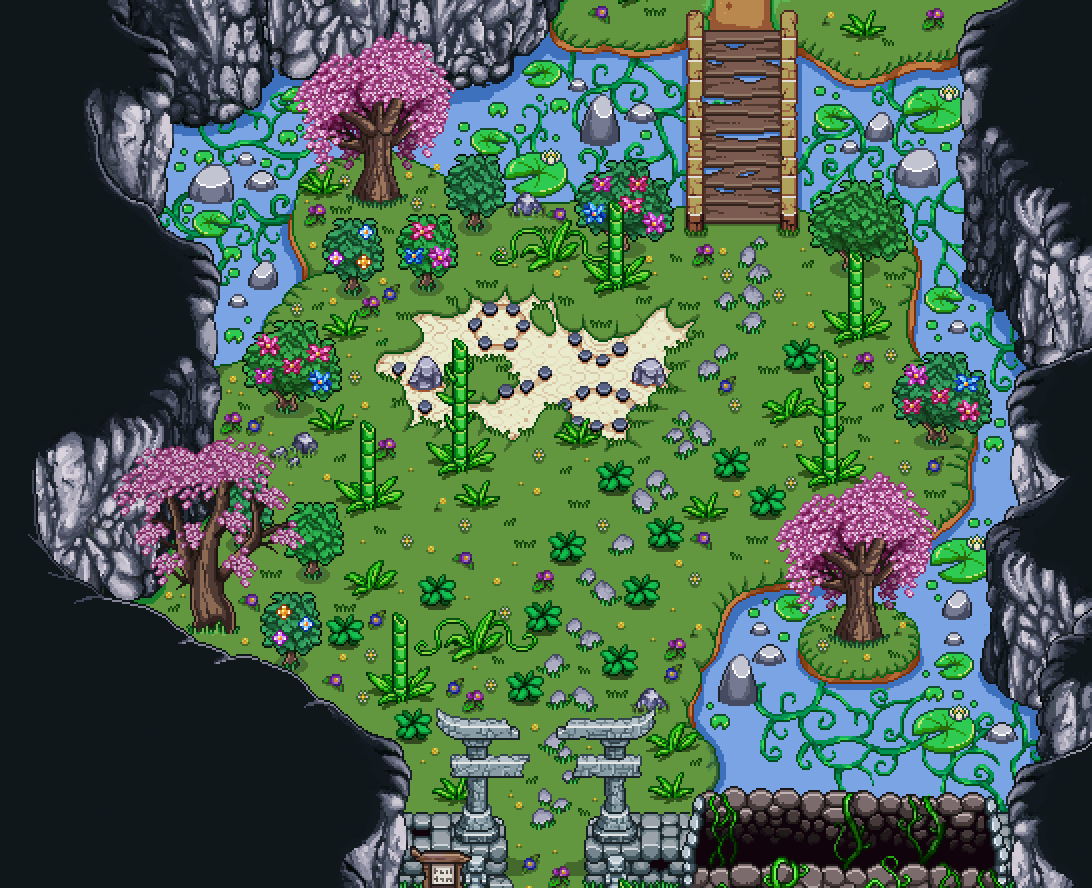 
I can’t stop staring at those little monkey buns. Lol but seriously, keep it up guys looking great!


nice! Love your quests, can’t wait to try them out for myself. And as Jonathon said, those monkey butts xD