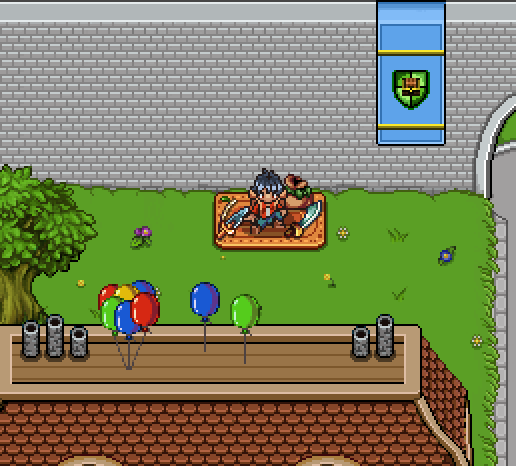 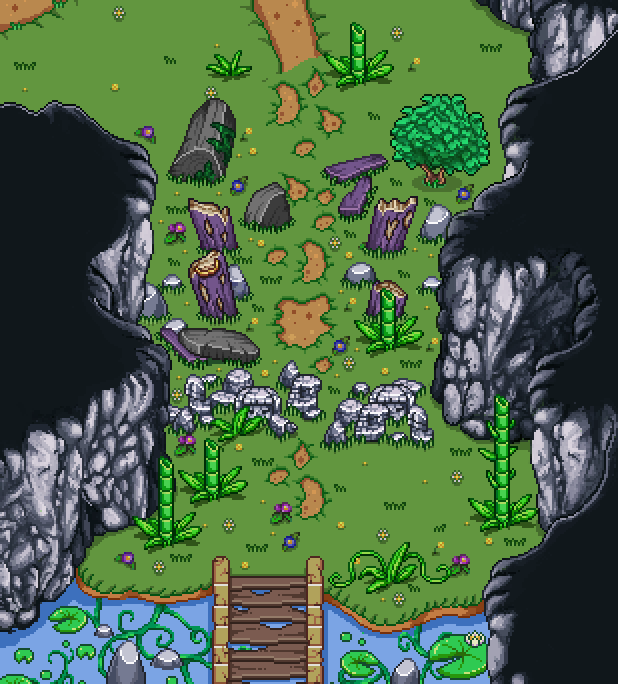 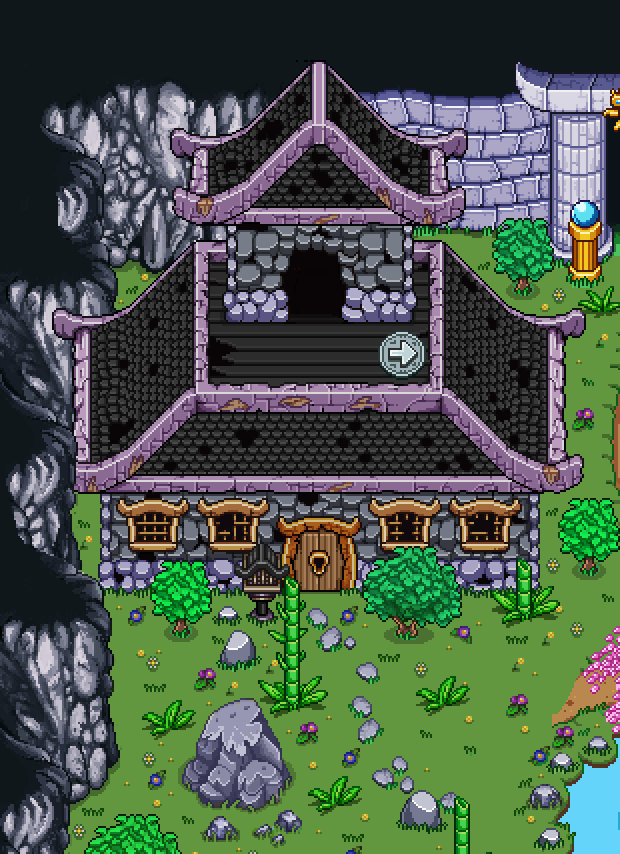 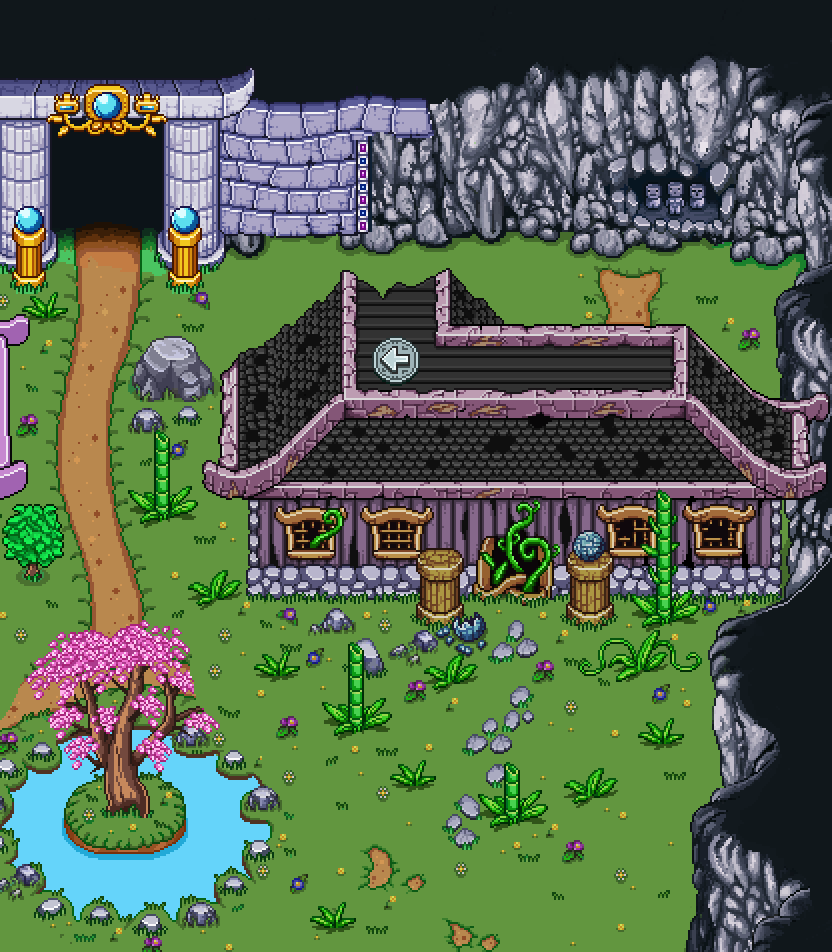 
I really want to buy Secret of Grindea but i don’t know if the developpers Will finish the game :0


HYPU! They will definately finish its just about how long!!!


Keep up the awesome work! Also love the blog posts and especially the speed paintings.

@Xiuid It doesn’t really matter if they for some reason don’t. At its price I’ve already gotten full value for the money. You really can’t go wrong.