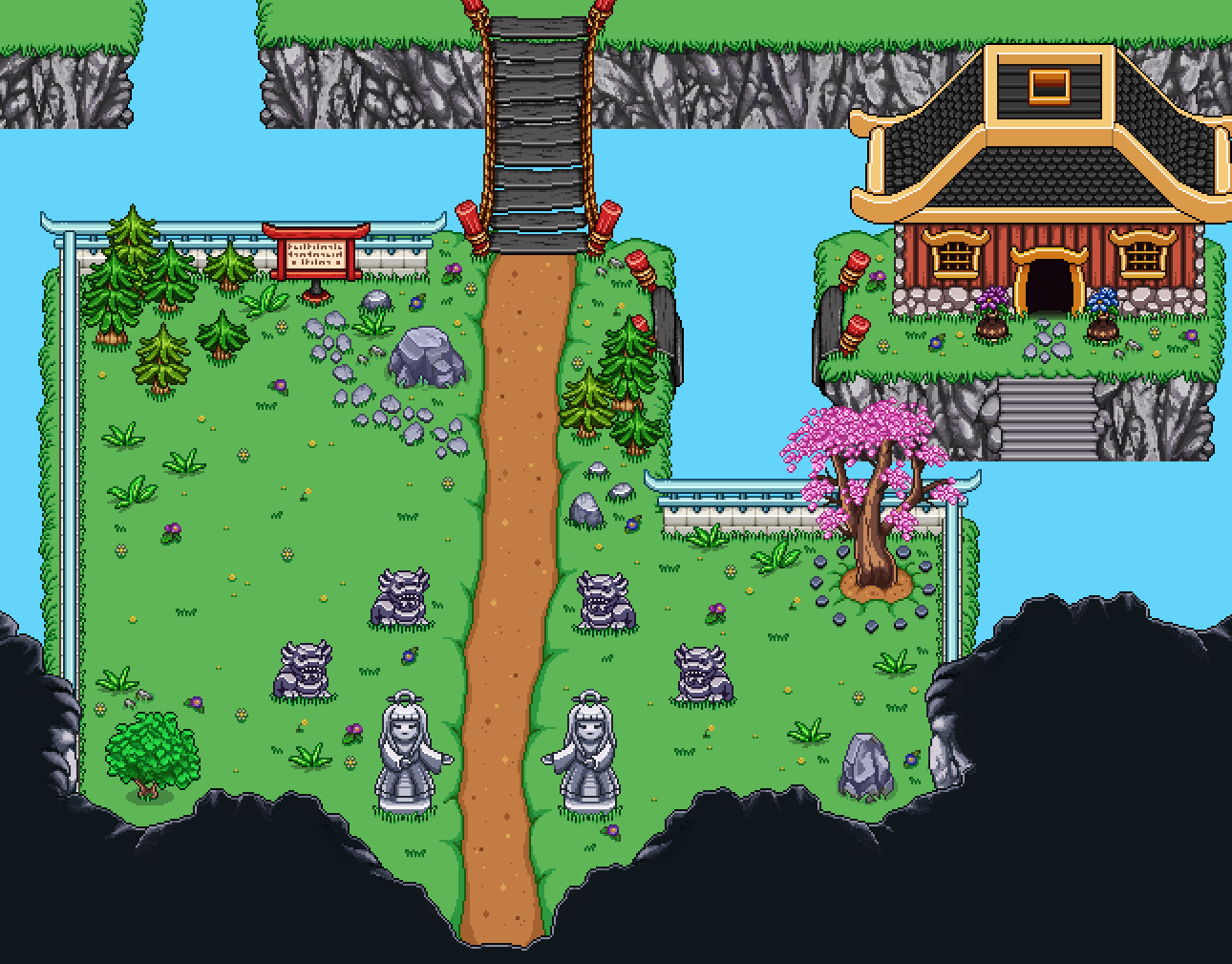 
Loving the game! Keep up the great work!


Wow! That boss looks like a ton of fun! I can’t wait to try it myself!