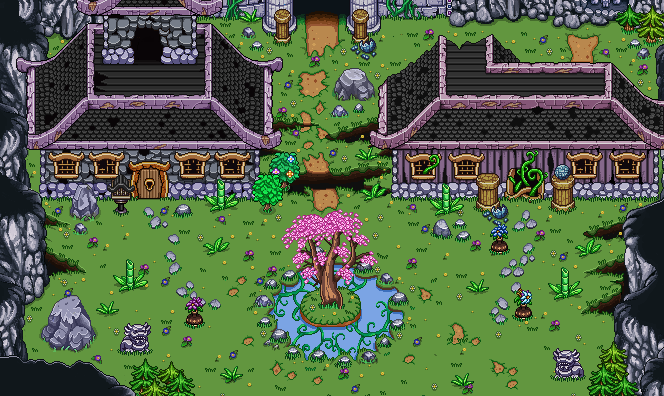 
Nice job! I love how the rifts look :D


YEAH its friday im so hyped for this !


Sunday night and still no news of it seems like things are gonna take some more time :( ….


Cmon! SOG you can pull this out !


Im so hyped to play that with my friends i even made some join this game this weeks but still no update!!