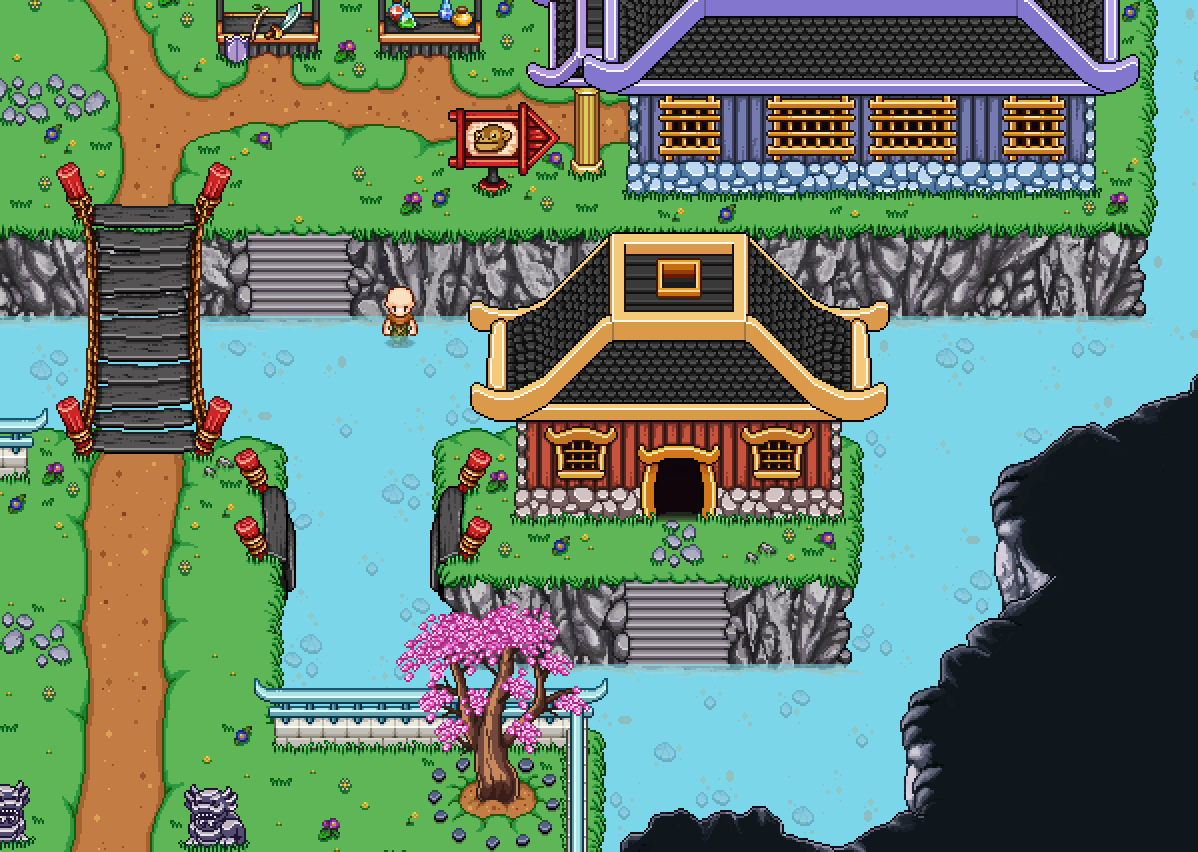 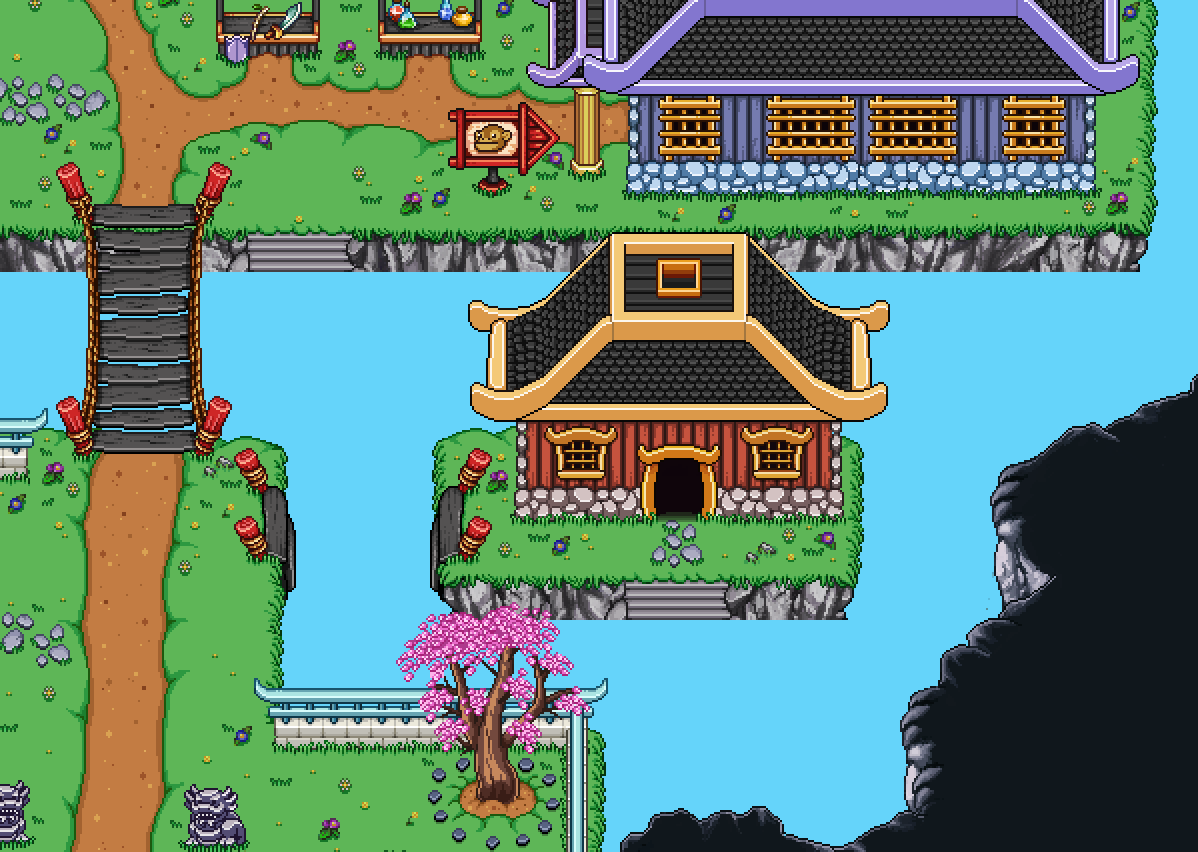 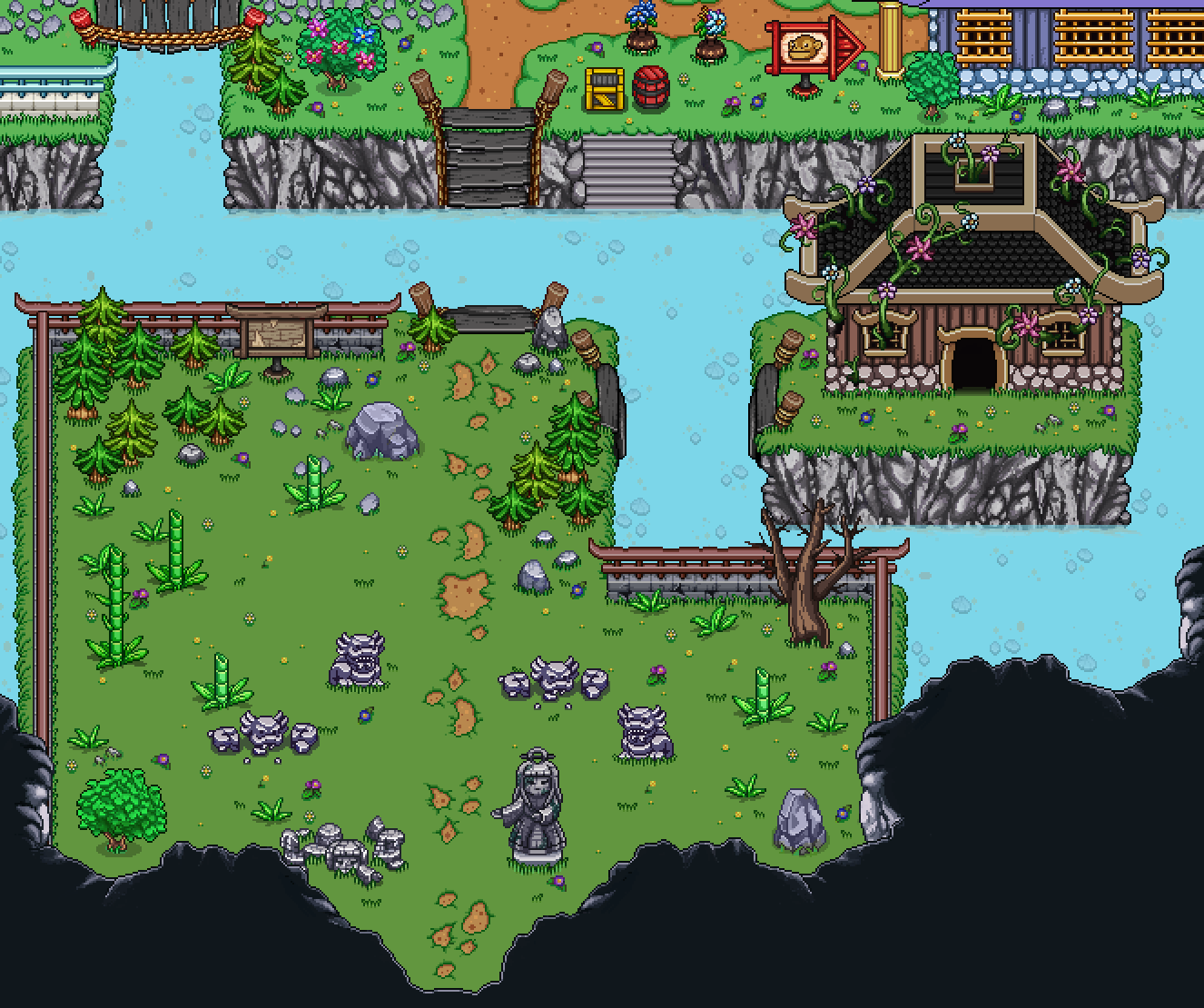 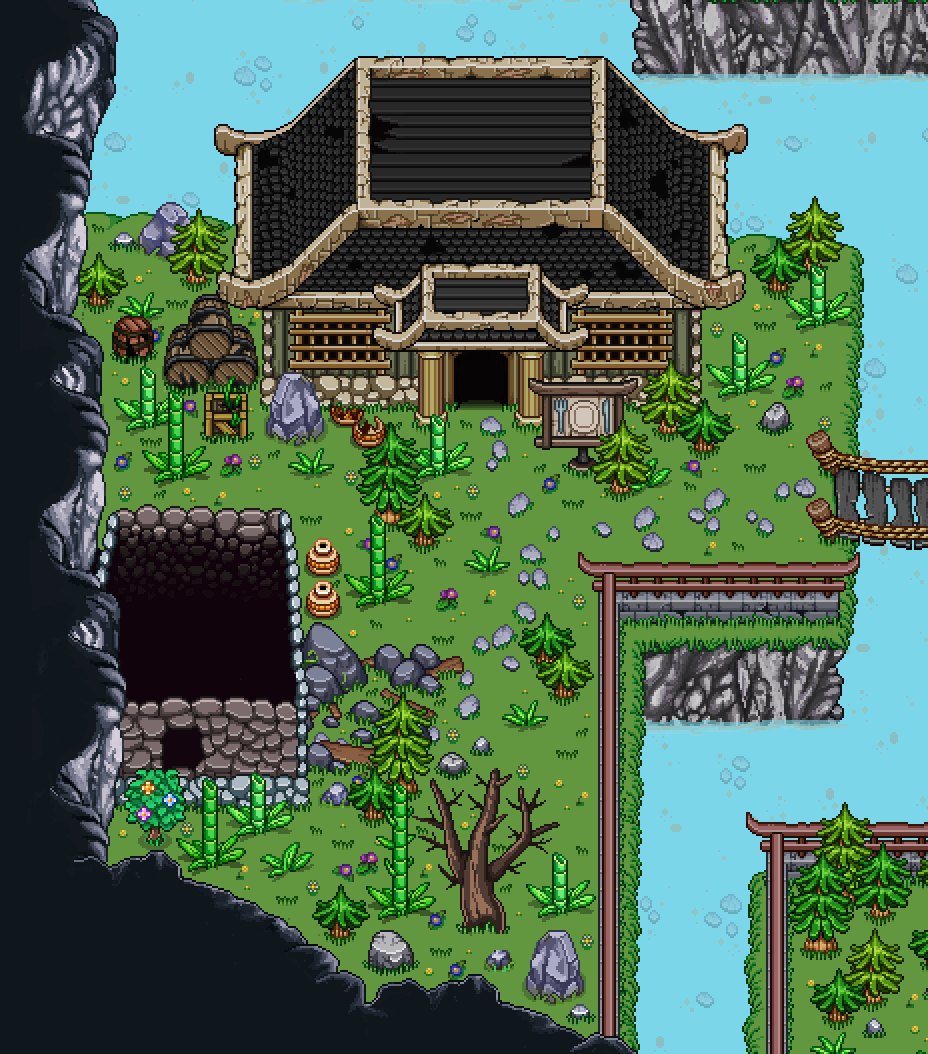 
Hey! Is the priestess supposed to be so damn hard? I’d advise nerfing her at least a little…..


I think the priestess is a lot of fun actually. Me and my friend versed her at level 22 and got smashed the first 5 times haha, we finally got her after we decided to use potions, and only just…
We also tried her on hard mode, didn’t last a second. So she is beatable and I don’t think she should be nerfed, no point if there’s no challenge :)


I roll a summoner build, which was supposed to give me a challenge because everything I have is only for magic, but I beat her on the second try with no potions. Don’t know why everyone thinks she’s difficult.


The priestess was REALLY difficult for me, but i dont they they should be nerfed. I loved the challenge and it ended up being my favorite boss because of it

I’m very excited for the completion of this area!


I love these worms!