As mentioned before, our next main goal is to do a complete rebalancing of the skills in the game. This includes making bigger changes to some of our old darlings, such as Smash.

Smash has been kind of difficult to use since hitting the first enemy does not do a lot of damage: it’s smashing it onto others that’s the main source of epic damage. However, in some cases this isn’t exactly easy to do. In fact, most of the time it probably isn’t for most people, unless they’re in a very crowded area. If you’re facing few enemies, it might be hard to aim where the first one will go, making it near impossible to optimize the damage. Against bosses, the skill has been more or less useless.

So, how do we change this? I’d lie if I said we haven’t considered replacing the skill completely, and I suppose it might still happen. However, our first try will be to improve aiming and giving you something to use against bosses or in those cases where there simply isn’t enough enemies.

SO: the next time you charge your Smash skill (once the patch airs), a magical ball will appear in front of the player. You can hit this ball instead of an enemy, smashing it into approaching foes (or bosses) for maximum damage. To make aiming easier we’ve played around with a couple ideas as well:

In the first one, a set of dots appear behind the ball, indicating where it’s going, including how it would bounce off walls and the like.

Below, there’s a second version, using a more cone-like shape. It’s important to remember that both of these indicators use placeholder graphics, and that in the end, regardless of which one we pick, it’ll look more fitting to the game.

As it is, we feel the second one has better potential of having a clean look, so it’s probably the one we’ll go for. Hopefully these additions to the skill will make it a little more fun and useful. Otherwise, it’s probably back to the drawing board for this skill!

So, now you’ve already seen some of our work on improving the skills, but as mentioned we have plans to improve or make tiny adjustments to almost every single skill in the game. This is all part of our rebalancing effort, which hopefully will end up with the game being a more fun and stable experience regardless of which sets of skills you pick. Here’s the complete rundown:

Piercing Dash will have its damage improved slightly.

Shadow Clone will be automatically nerfed as we lower the damage one 1-handed normal attacks, but it’s likely we’ll lower the base damage of this skill even further.

Smash will be changed, as you’ve already seen. A ball will spawn when charging the skill, giving you something to hit enemies with for maximum damage.

For Titan’s Throw, we’ll add the option to get your sword back by channeling for a short while at bronze level. Right now, you have to pick the sword up manually until you get the gold charge, but we felt this has been limiting this skill a great deal. So instead, you’ll now be able to get your sword back from the beginning, though it won’t deal damage to enemies on its way back until gold charge.

The Fireball will have increased speed, a graphic update (part of which has already been shown), and a more polished on-hit effect.

For the Meteor, we’ll increase the damage, and add more aoe.

You will no longer be able to damage enemies while moving, using the Flamethrower. If you start moving, the flames will die down until you stand still again.

Frosty Friend will have a cap of how many enemies can attack him. On the first level this will be a single enemy, but with each charge level he’ll be able to occupy one more enemy. This is to make sure he won’t be a complete meat shield, distracting all the enemies at all times. Instead, he won’t be able to die when shielding.

The Ice Spikes and Ice Nova will get a damage increase. As mentioned last week, you’ll also become able to chill and freeze all enemies (including bosses) with these skills.

Static Touch will likely remain unchanged, but we are discussing whether to make a change so that you collect the cubes by battling, and by keeping on battling enemies they will get more and more charged. With this change you’d either be able to unleash the cubes upon a single enemy by using the skill again, or they’d be unleashed automatically when they’ve reached max charge level. Again, we haven’t decided whether to actually make this change yet, though.

There may be more changes than the ones listed above, but these are the ones we’ve discussed so far. As each skill gets its makeover we might have to adjust the others more.

Meanwhile, in the Arcadia Rework we finally get to the part with the Player house! This is especially important since we want to use what we make here in Evergrind City (for Story Mode) as well! In this first part I’ll begin with the house itself, and make another, shorter video later featuring the immediate surroundings.

The colors I selected were based on the Collector color scheme, which is blue and yellow. Seeing as the technology behind the house is designed, developed and used by collectors, we though these were fitting colors. Next, it’s time to add some much-needed decorations around the area!

Short video, but it makes a lot of difference for the house. The fence surrounding the house is based on the fence around the gardens in Evergrind City, as we intend to move the place more or less as-is to Evergrind, with some minor adjustments. 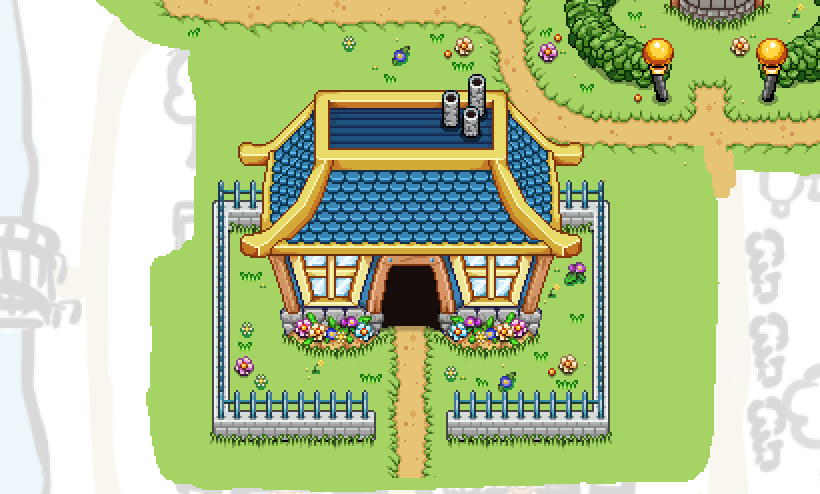 And here’s the full version of the town, with this added plot of land! Getting there, one step at a time: 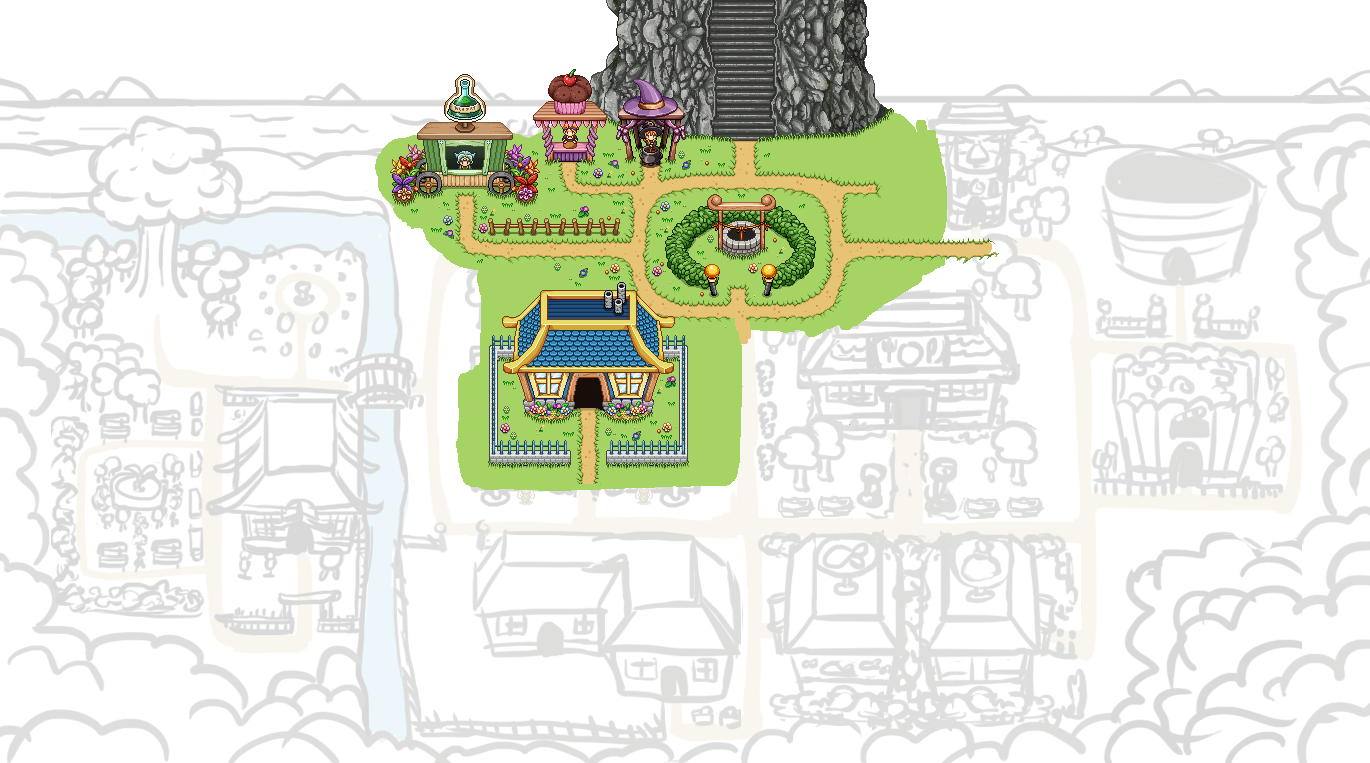 Finally, in the desert, we need a few more Sailors – it is a port town after all. So here’s another sailor from the Merchant Isles, to help fix that problem:


The rework of smash makes it really similar to titan’s throw. Maybe do like a grappling/wrestling thing, grabbing an enemy(or rock/dirt/terrain when no enemy) and rolling around before tossing?


I just wanted to pop in say that I’m still checking the updates weekly, and as always, I’m continually impressed. I’ll have to pop back on the beta branch because it’s been a *long* time since I gave this a thorough testing.

Quick question, has there been anything at all done about guaranteeing a card drop within the last few years after a given number of kills or anything like that? I remember killing a _ridiculous_ amount of bees before finally finding their card.


I’m really not a fan of the new version of smash. The whole ball of energy thing just makes it feel more like a magic attack rather than a physical one. Maybe instead of a ball of energy you could have the character hit the ground and a shockwave goes through the ground in a line instead. That way it’s the same function but it reads more as a physical power attack than magic.