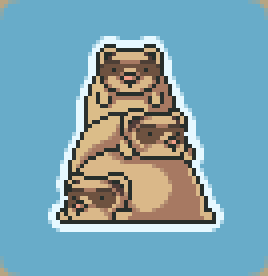 
That logo looks awesome. I always thought “Pixel Ferrets” was such a cute name, now it’s even cuter :P

I didn’t realize you guys were still at school. You should be careful, the university I go to has a policy of taking a cut on any profit made from work done as part of one of their courses. Hopefully, your school does not do the same :)


Haha, thanks for the compliment as well as the concern! Our school has no such policy, fortunately. It’s probably terribly illegal for a school to do that in Sweden :)