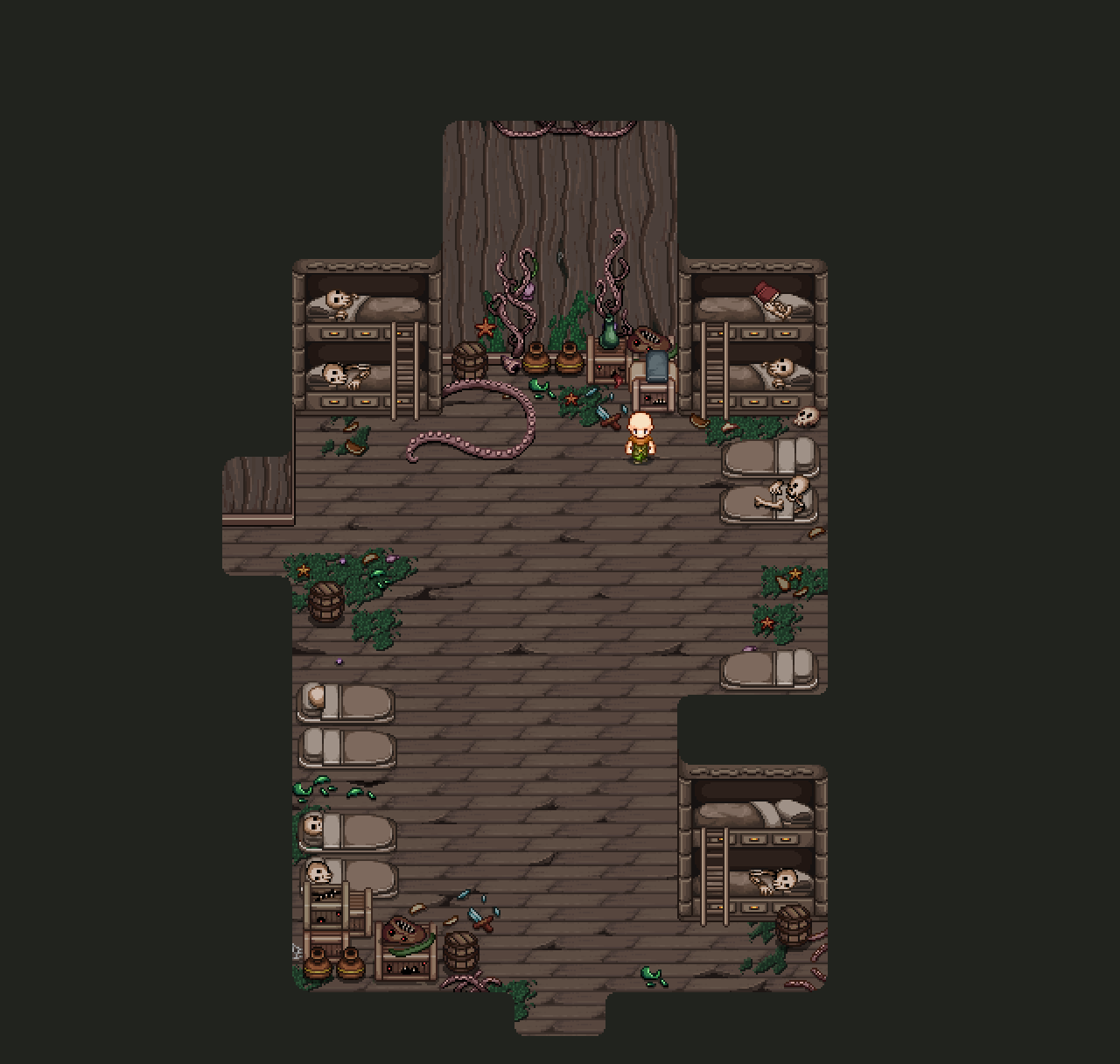 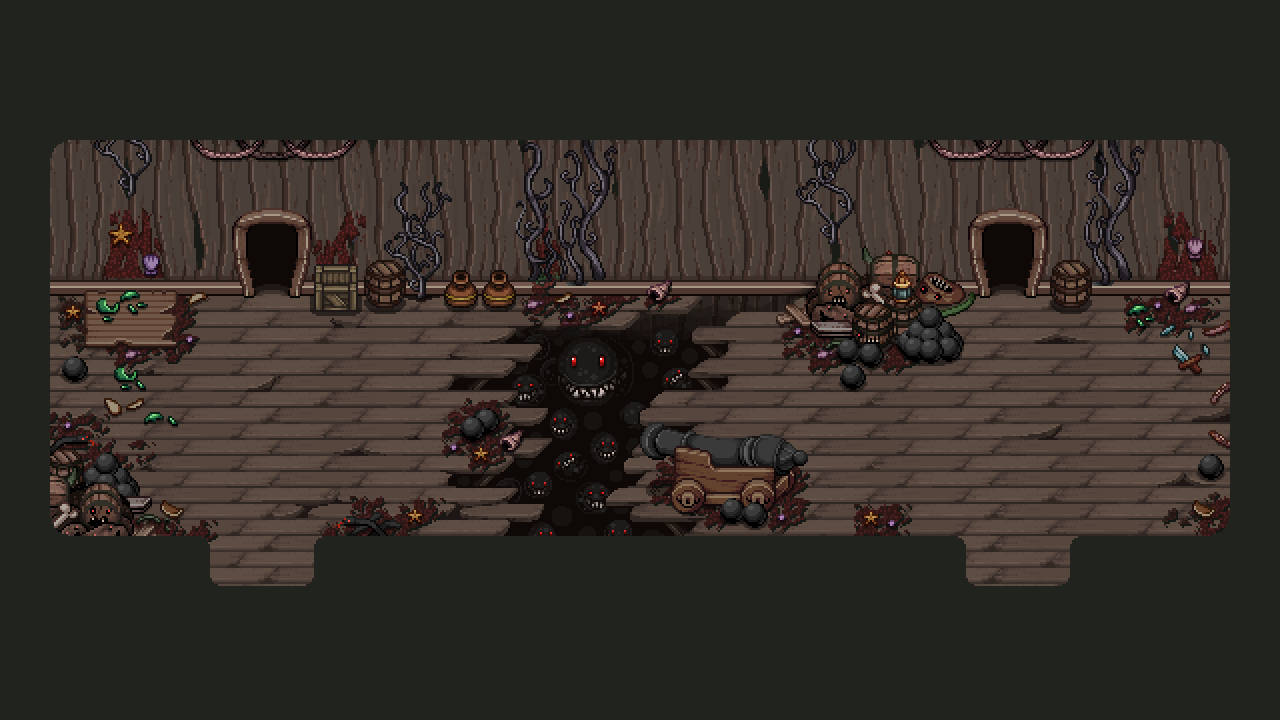 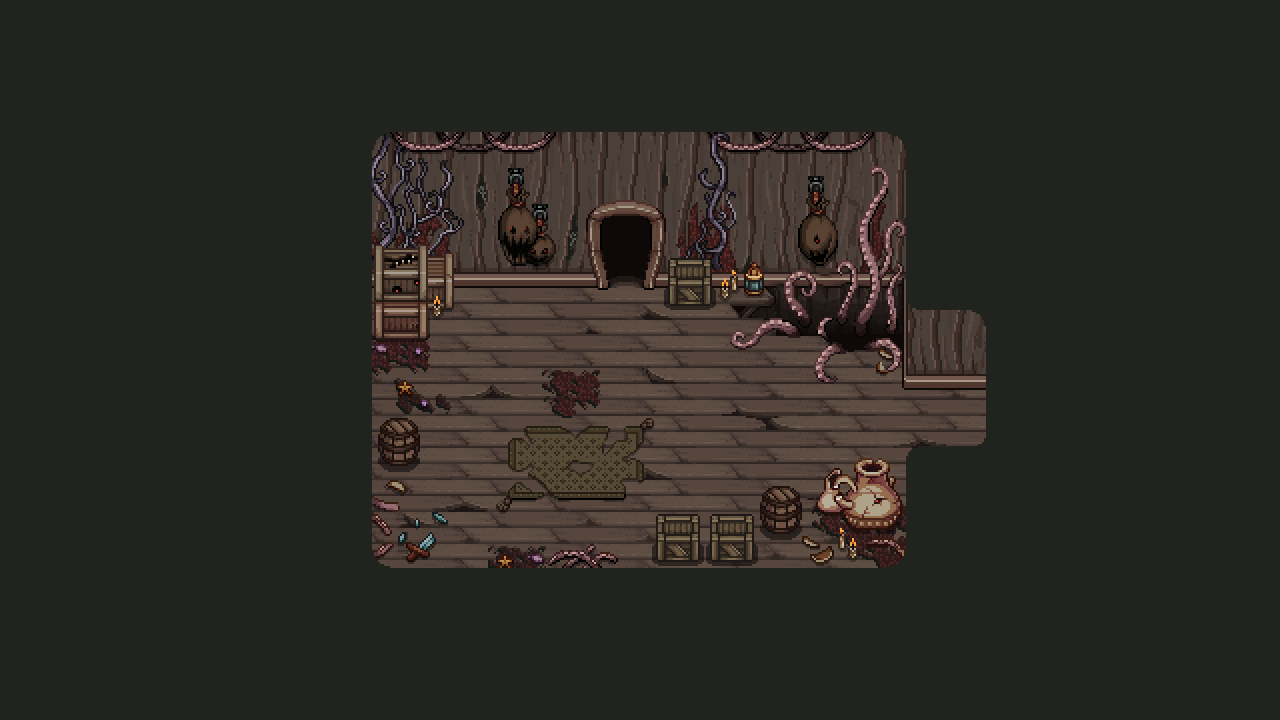 
that definitely needs to be the laughter animation


Please i need the laugh animation