Another week has gone past and more plans have been made for the final dungeon! As homework over the week we decided that each of us had to come up with two ideas for things that could happen in the various floors of the dungeons. When we met up again it became clear that each of us was quite divided between two various ways of dealing with the dungeon: either as a pure gameplay mechanical experience, or one where old friends from the rest of the game return in various ways, allowing for more story focused floors.

One such thing we’d like to include is the ghost of Tessen, whom you met in Tai Ming, as well as Naniva helping you out with the Temple of Seasons floor. A couple weeks ago I mentioned a beast of some kind that will resummon bosses for you to fight – in one such idea we’d like a resummoned winter that wreacks havoc on the Seasonne floor, adding icy winds or spikes for you to deal with aside from fighting the regular enemies.

For Pillar Mountains, we have ideas of adding your mother in some way, and in the Ghost Ship floor reintroduce some other old ghosts from Tai Ming, namely those of Sizou and Mana. However, all of these are just in the idea stage at the moment – so we’ll see how many of them (if any) end up in the final design of the dungeon.

Gameplay wise we’re trying to spice up each of the floors a bit by adding elements or enemies from other areas of the game. One example of such an idea is to have a Phase Shift puzzle in the Flying Fortress floor, where you have to change the layout of the course by using season orbs that will change the various blocks; causing roots to overgrow some, while others are revealed.

We’ve also finally played through the Ghost Ship up to the very last portion of it (the creepy Startington and the last boss battle of the dungeon). This portion of the game takes us about 1 and a half hour to complete, and even though it’s taken us a very long time, we’re really happy with how the dungeon looks and feels at this point. It also has some of our top favourite boss fights, so we hope you’ll enjoy those as well!

Next up for us will be to complete the creepy Startington portion and boss fight, which are both now well under way before we can finally upload it all to Frontline. Hang in there guys! :)

Meanwhile, let’s take a look at the creation of one of the final rooms in the Ghost Ship – the Phase Puzzle room! Here’s where Kailan, the Flying Fortress engineer from ancient times, has set up a Phase Puzzle course for you that you need to pass to get to the eye boss!

We’re starting with the basics, following a sketched designed made by Teddy after he prototyped the puzzle: 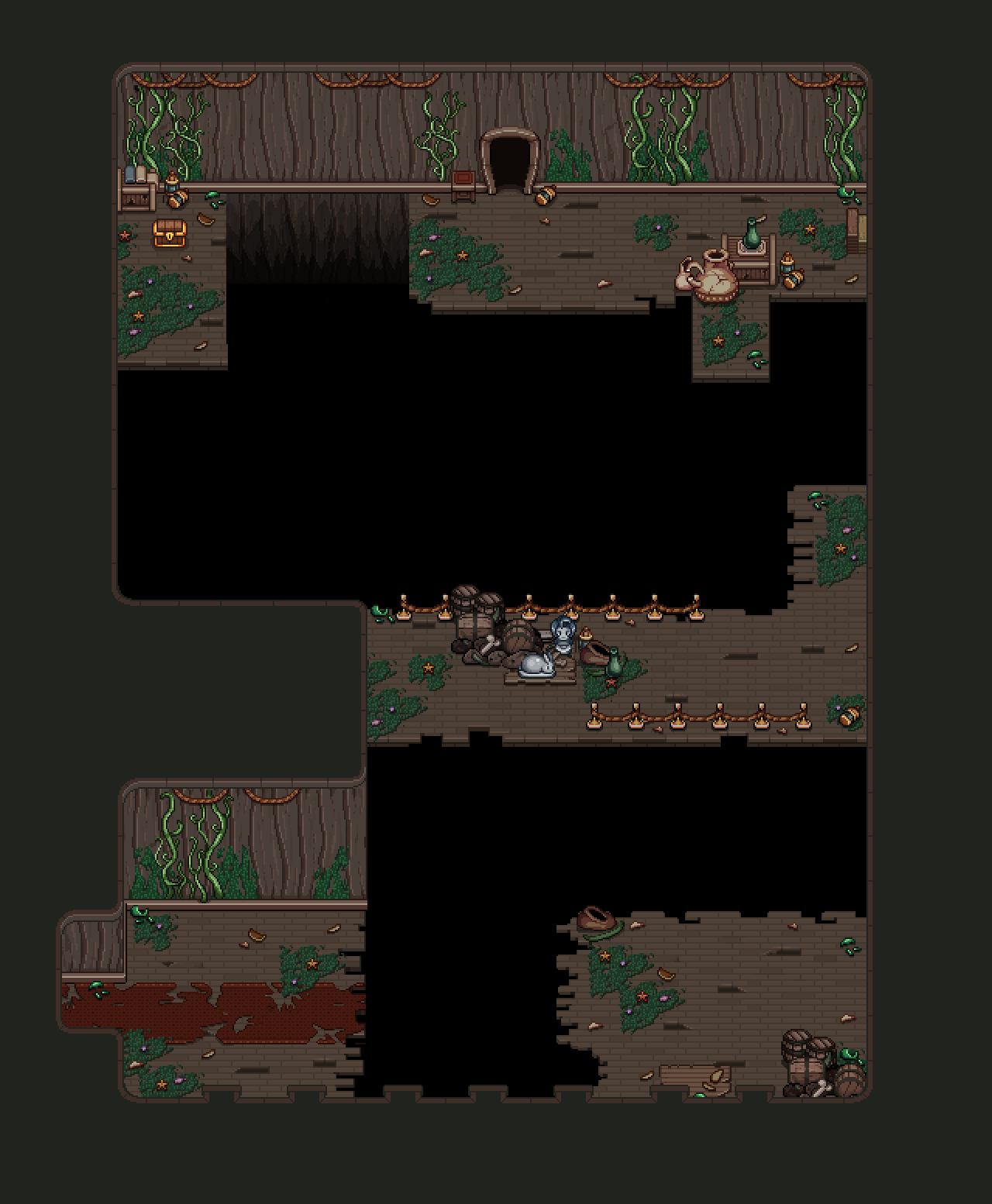 Next we’re adding all of the Flying Fortress details, to give the room a more high tech feel to fit the Phase Puzzle course: 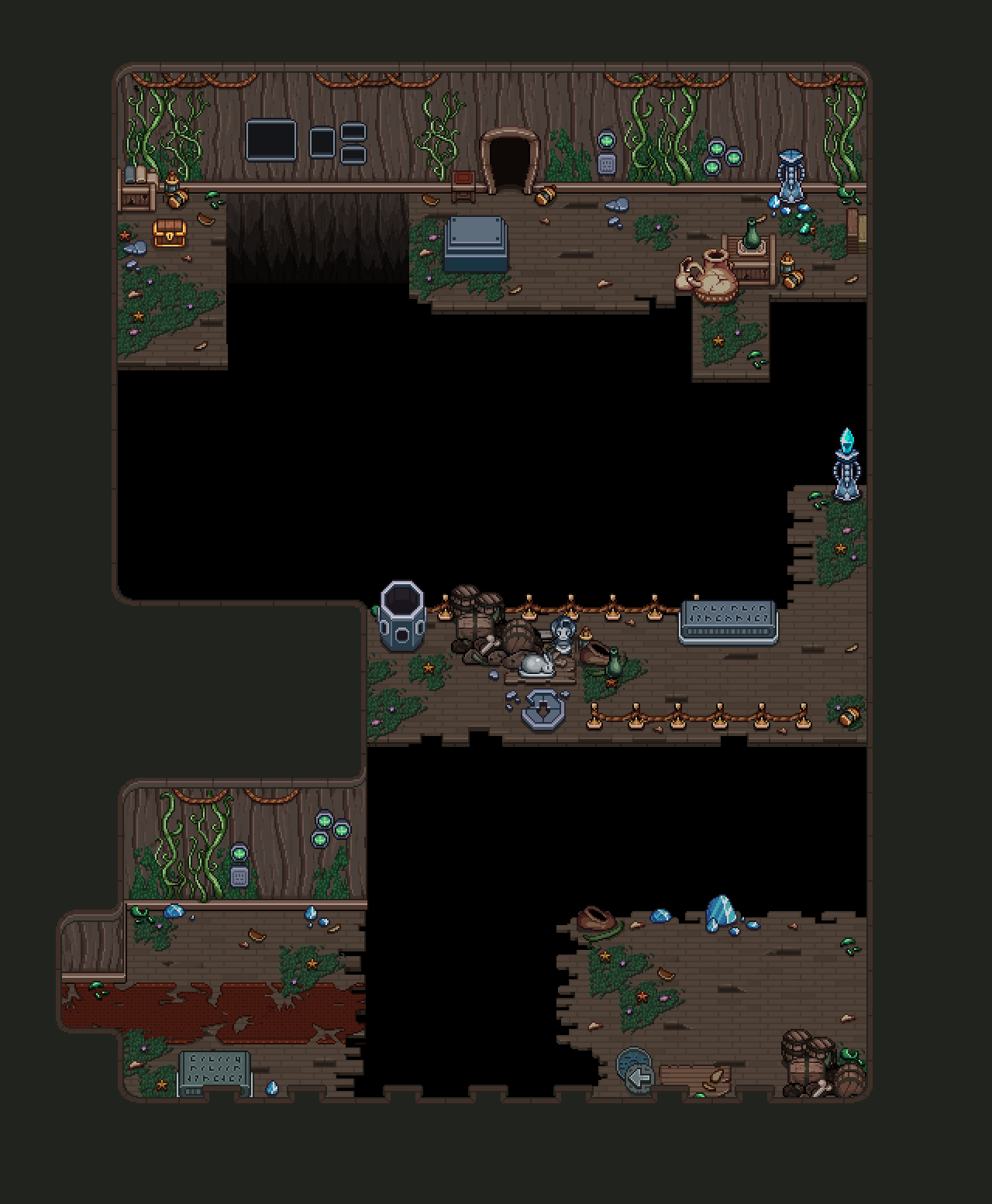 And after that, it’s time to make some Ghost Ship special phase shift blocks: 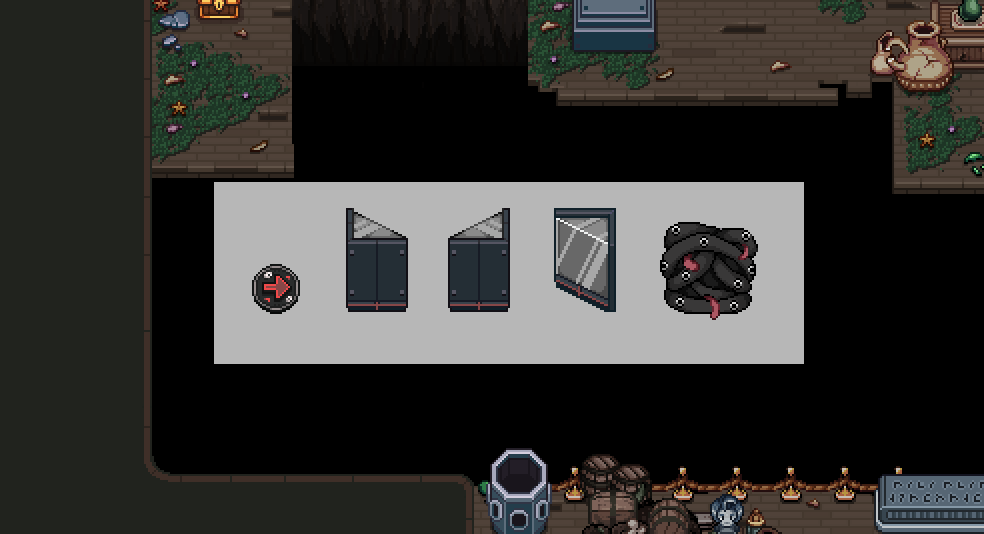 These blocks will only be visible in the ghost world, so better keep your wits about you when you try to phase through this challenge!

And, finally… Making the ghost world version of the room! 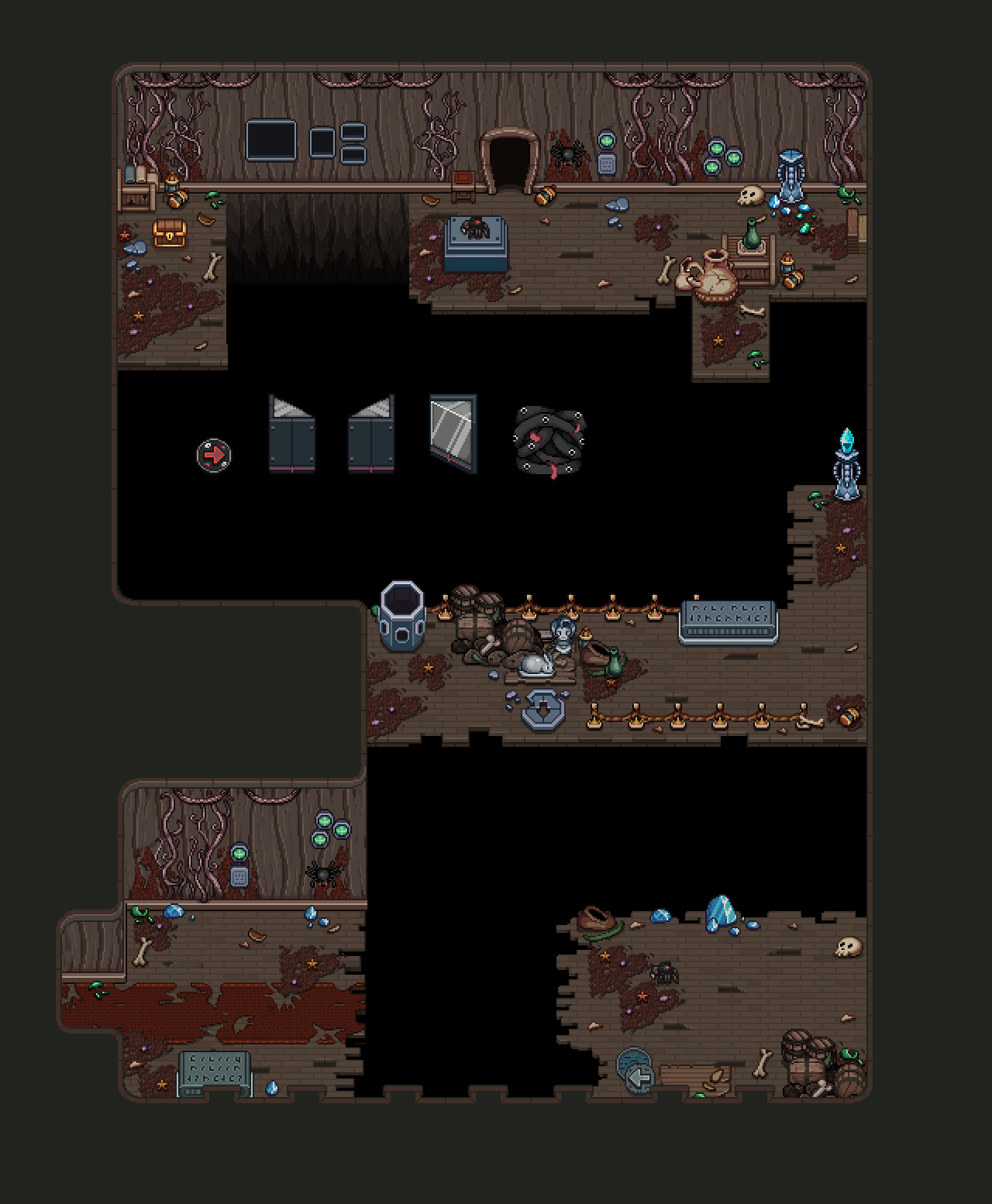 I can’t wait to play this, really! It seems so freaking cool!


Im very excited to play the full version – loved playing the content released so far. Thank you for your patient meticulous work!

Curious: Are you considering a Switch port, when its finished? And if so, is that a months long timeline (from release on PC)?


Just wanted to let you know that I think what you’re accomplishing is wonderful. Sure its taking time, but it is a very well thought out game, and looks really great. I’ve been checking your dev blog over the years and just wanted to finally pop in and say keep it up. your work is worth the wait.


That game is amazing!
Congratulations for the game.
This game is a work of art.
Good job developers.
Brazilian player hugs.