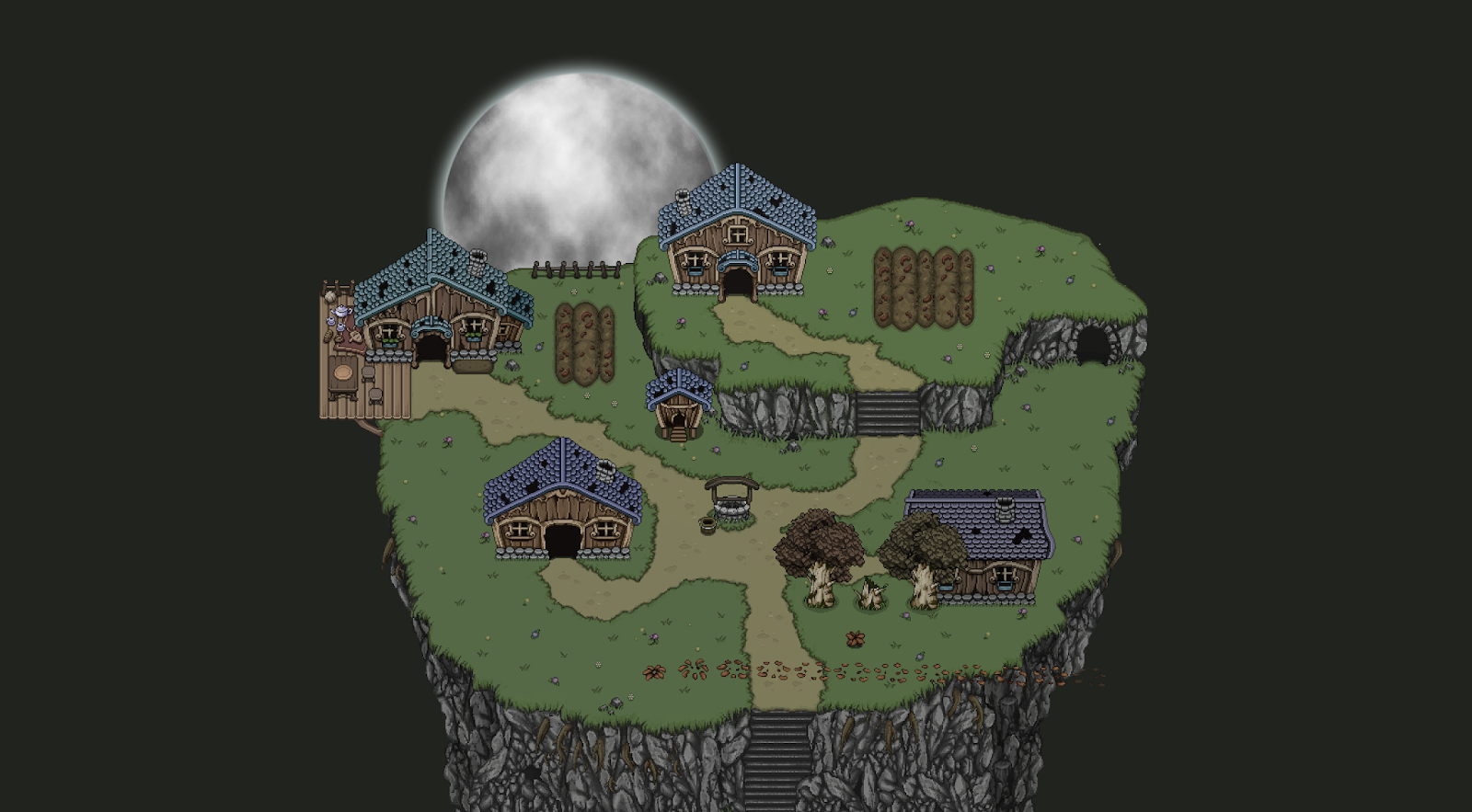 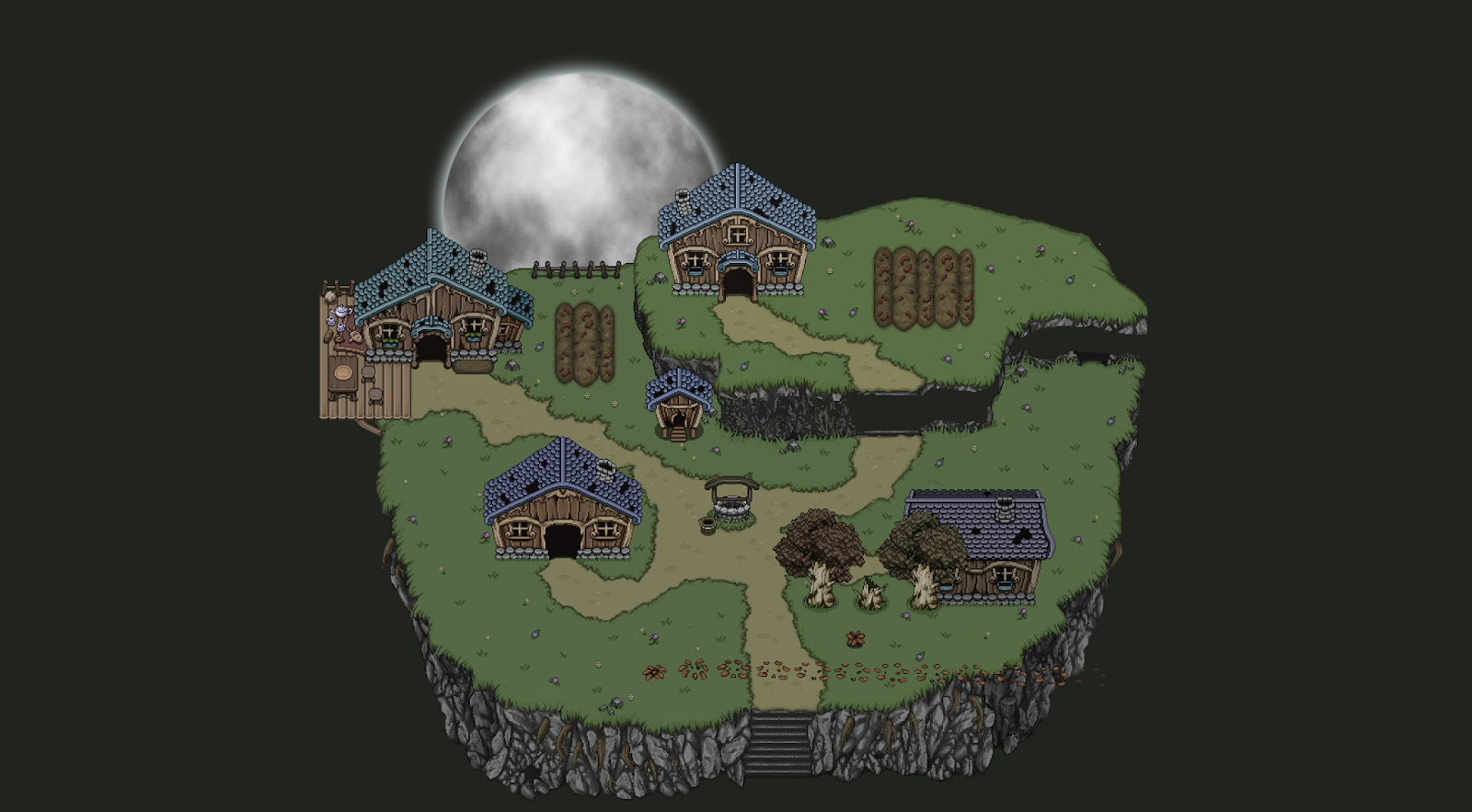 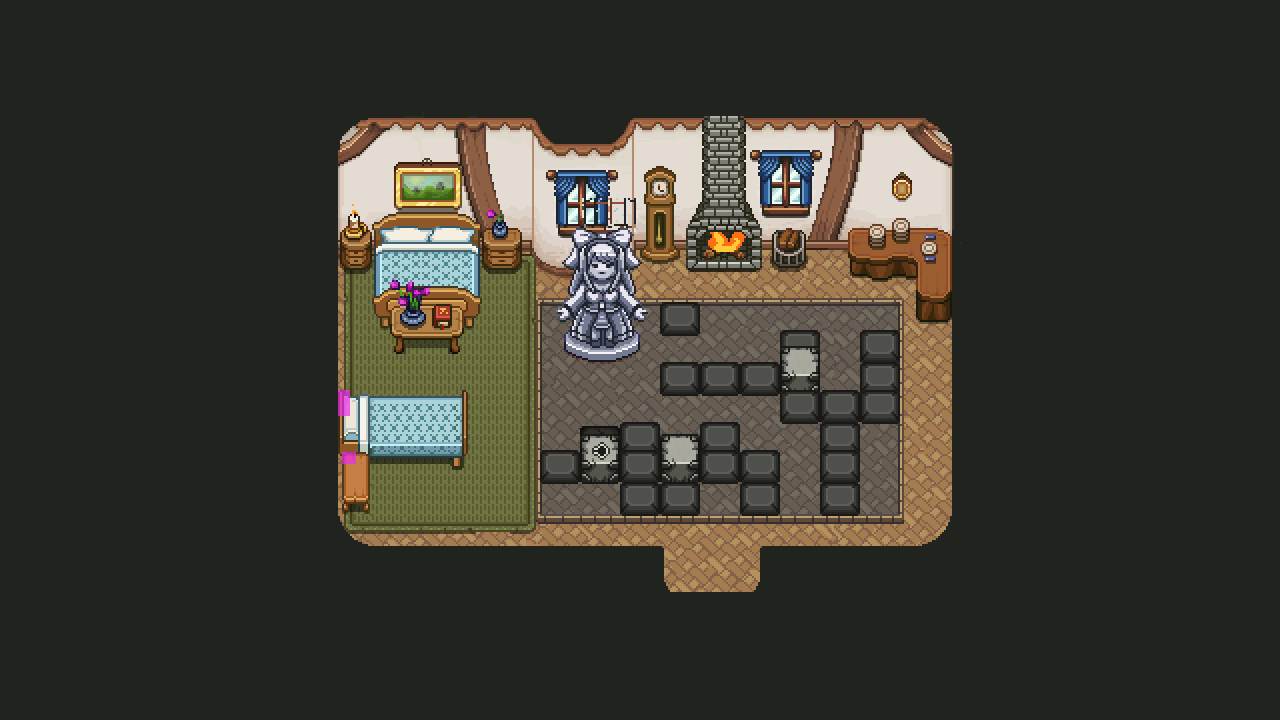 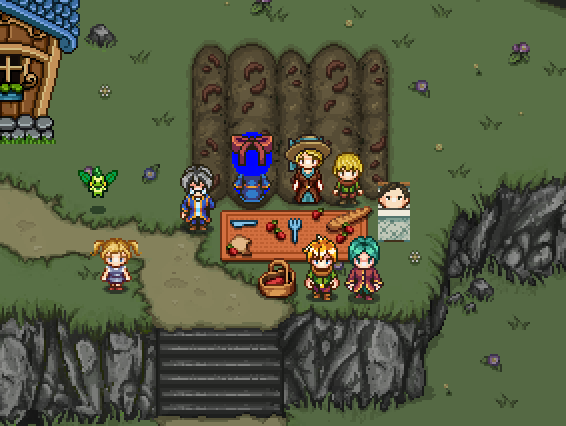 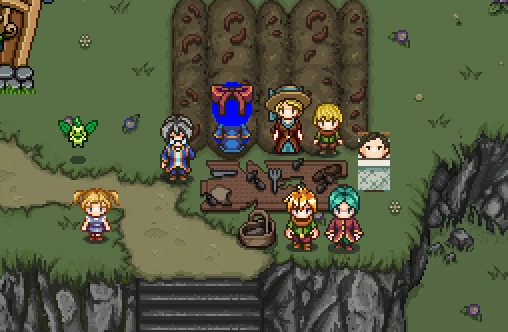 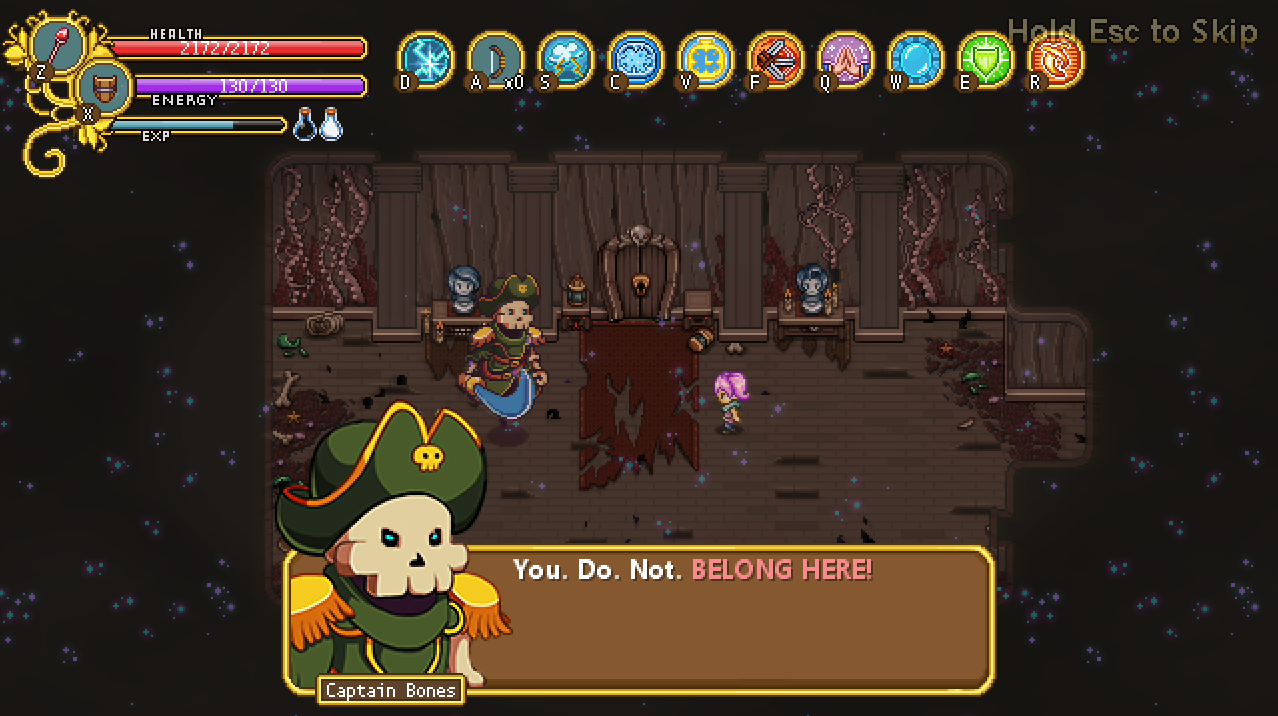 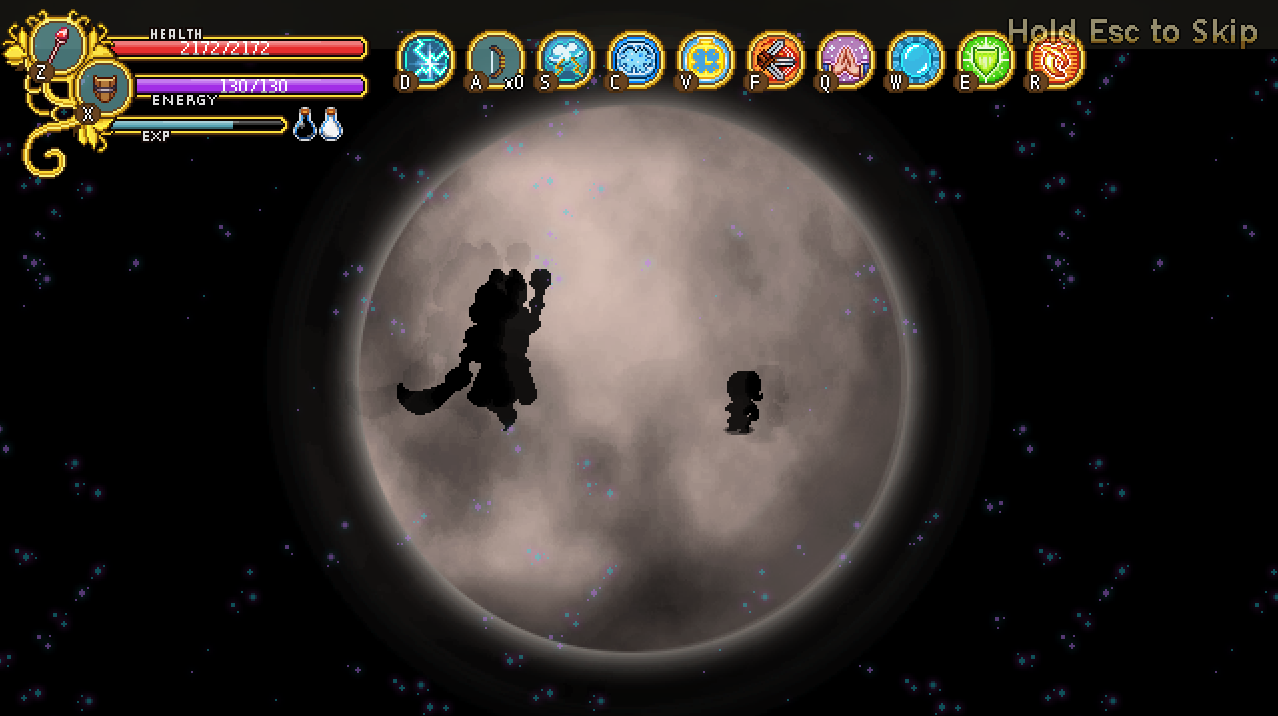 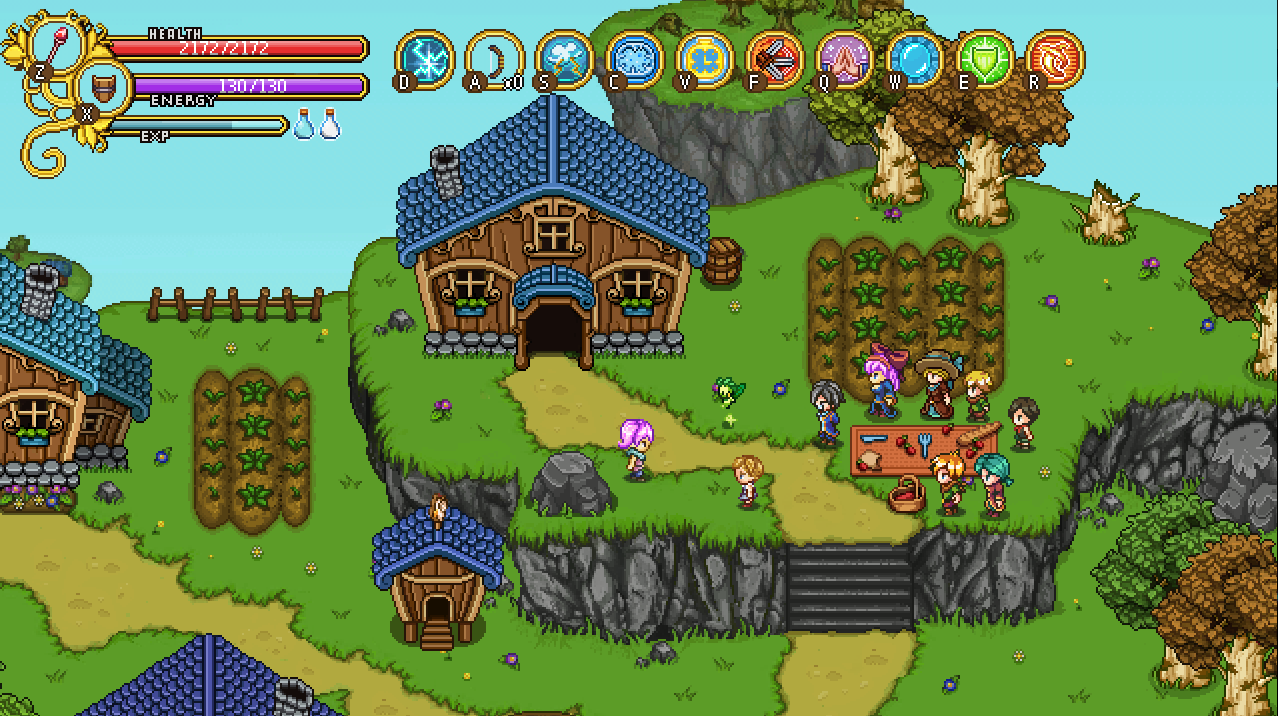 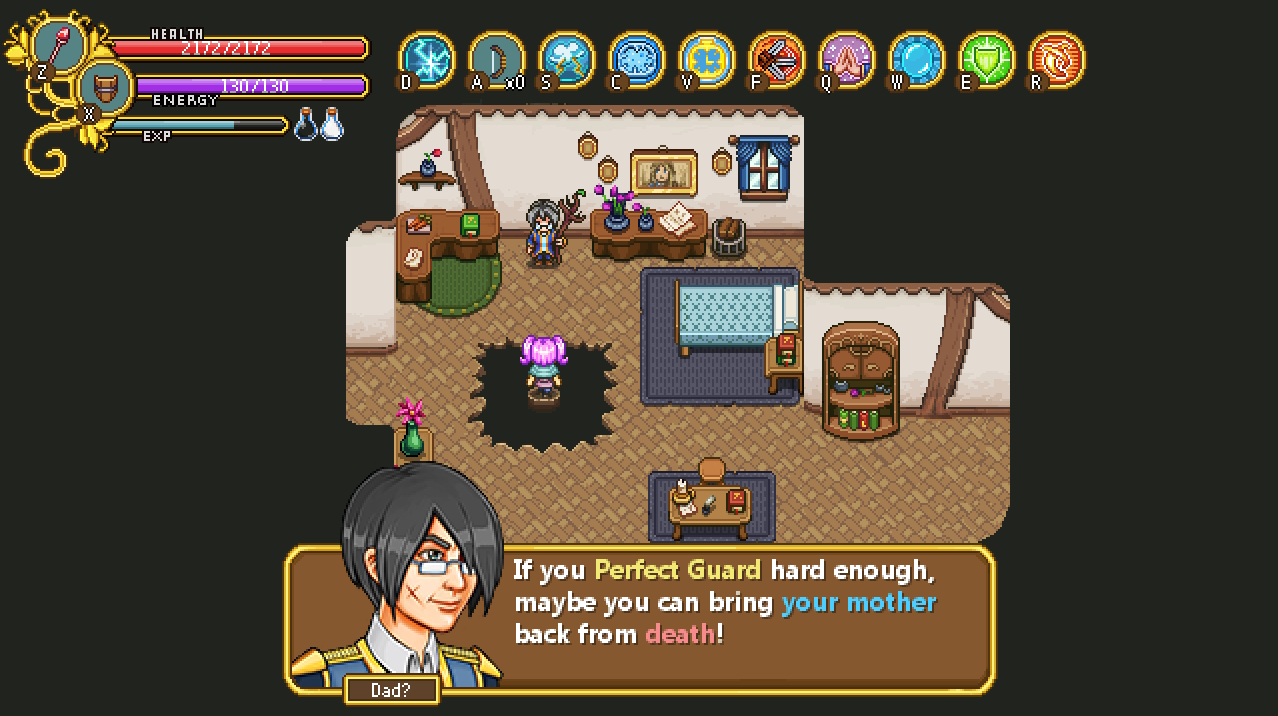 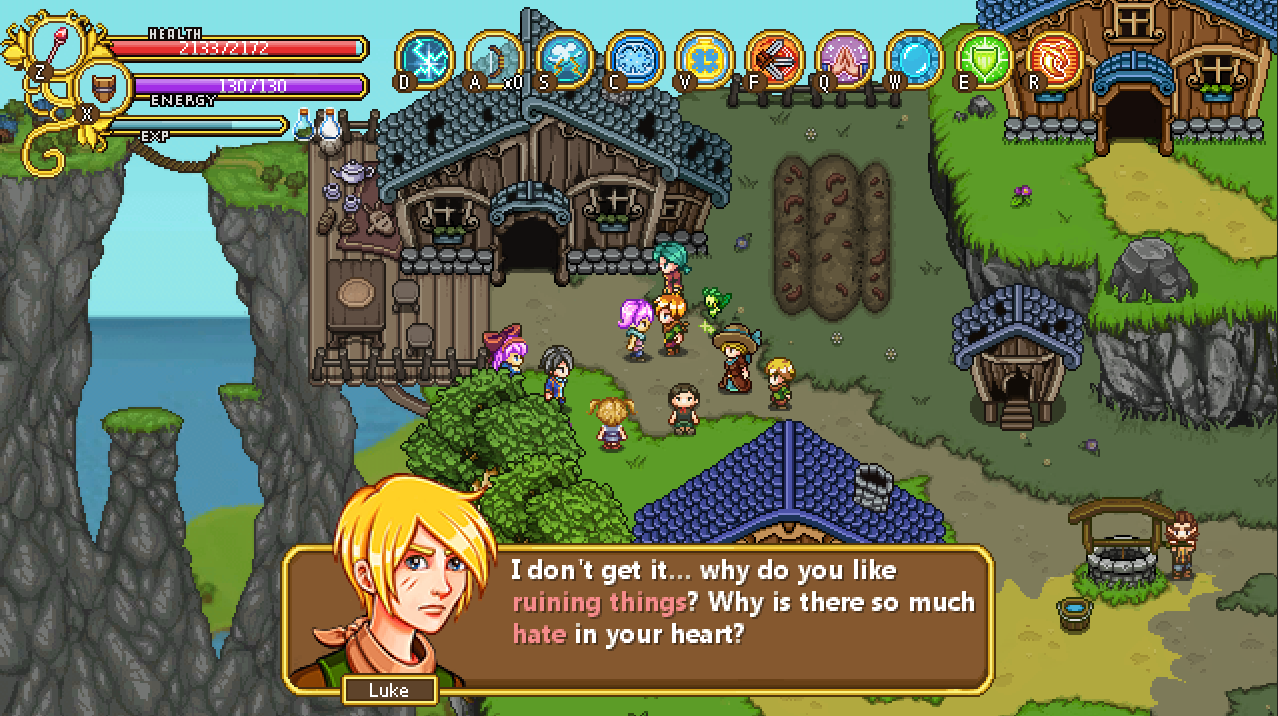 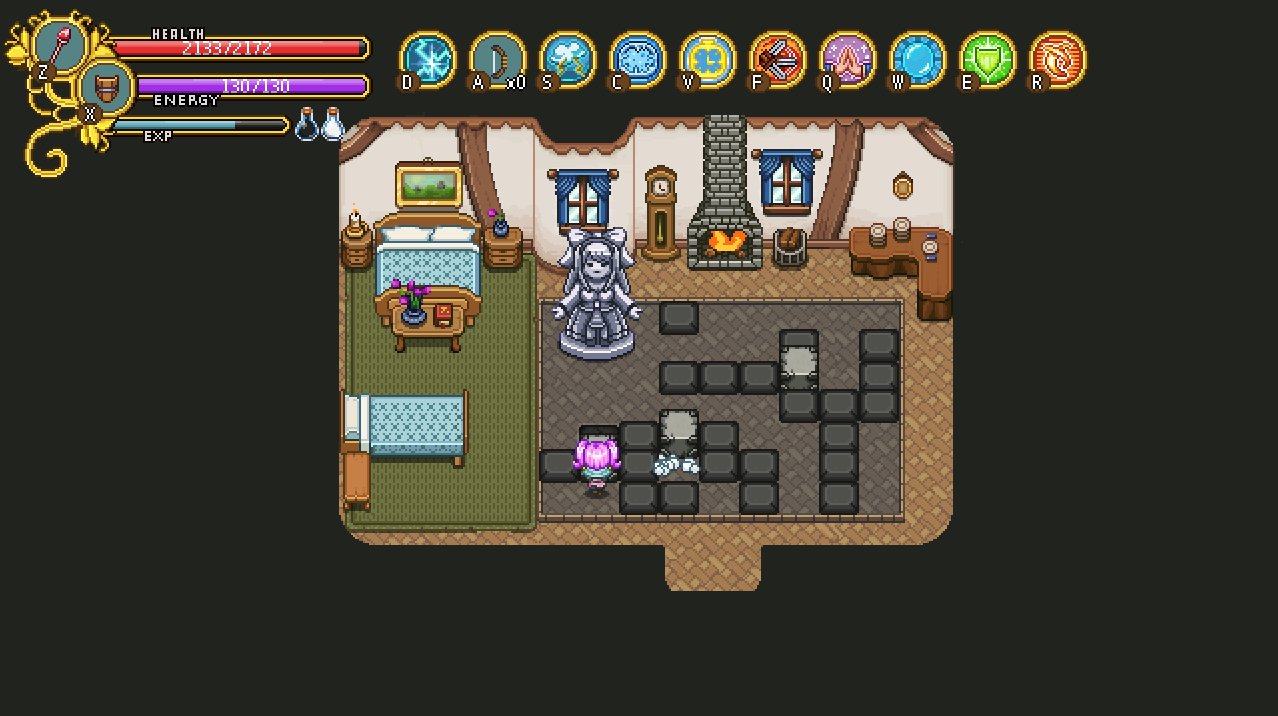 
Looks Spooky! I’ve been following since 2017, keep up the good work! I keep checking in once in a while to see how the development is coming along. It may not seem like much work from a large perspective, but I can tell a lot of hard work goes into every pixel, and I’m very grateful for it :D I even got the Valkyrie hat on Halloween of 2017!