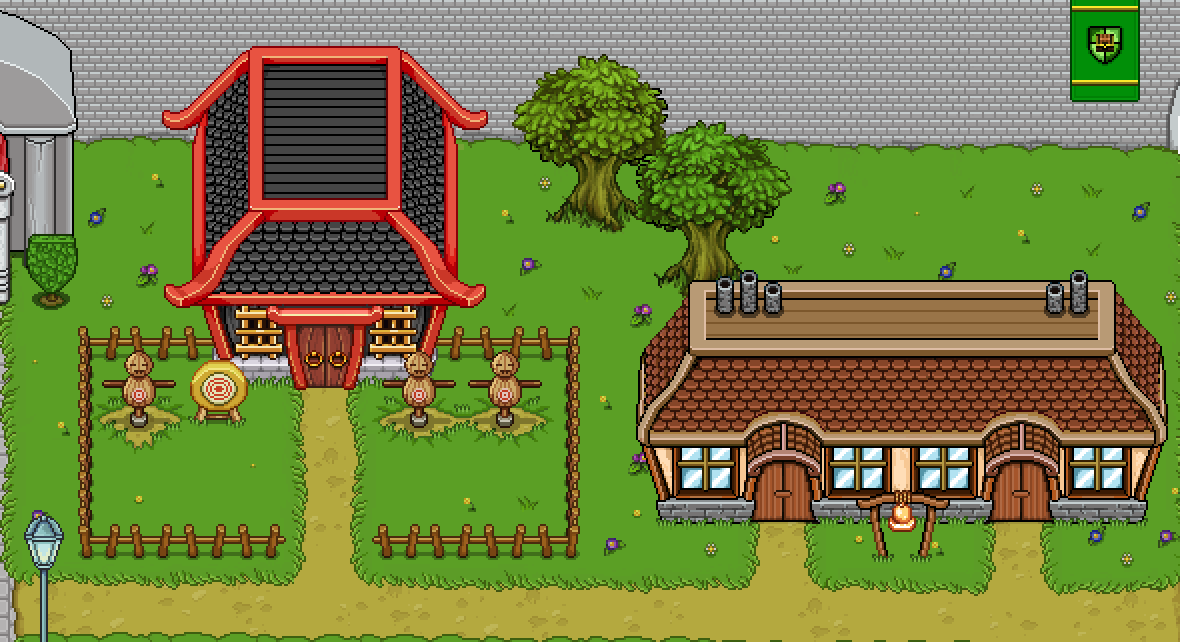 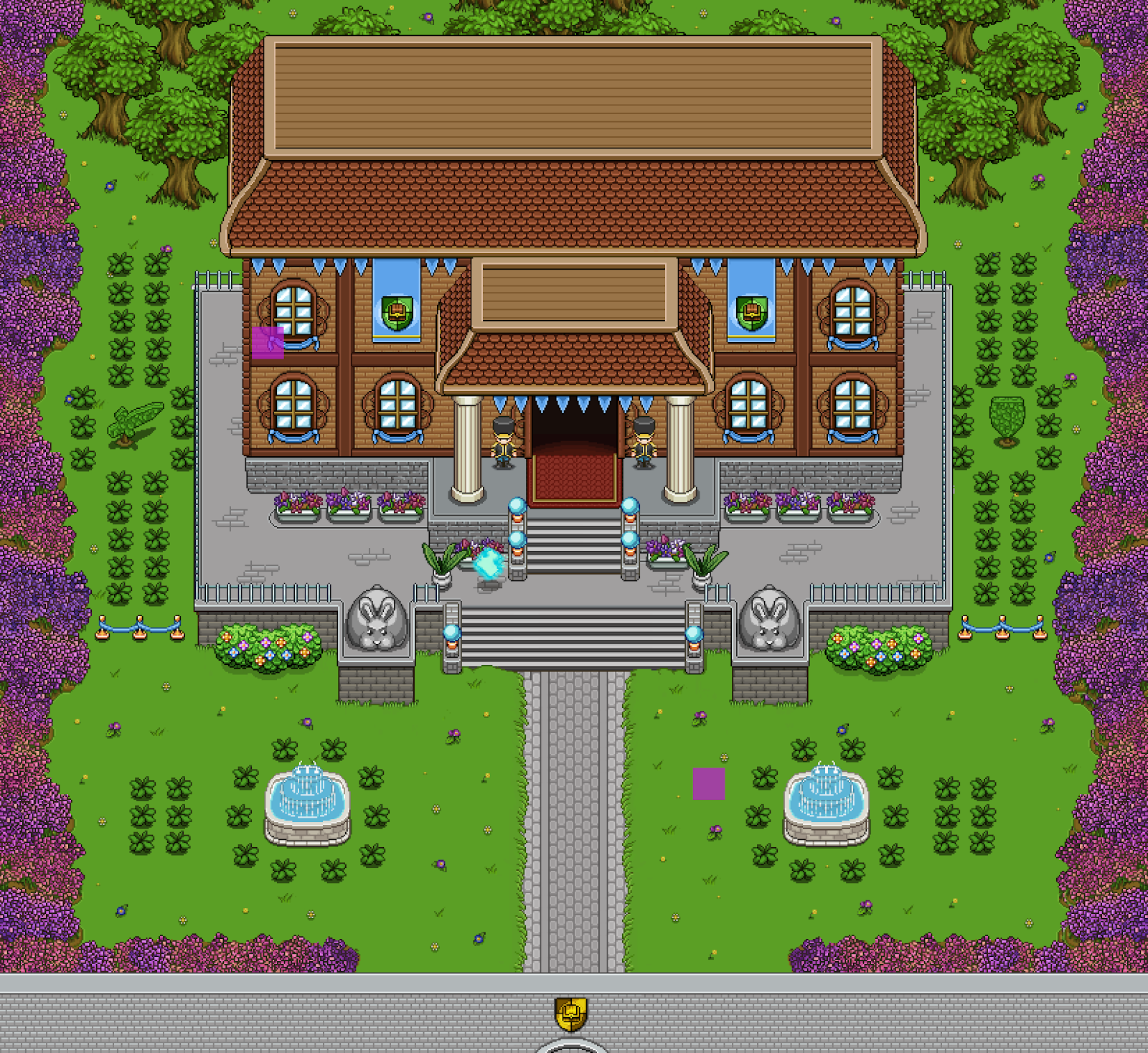 
can we get an extended mode for arcade mode? where we get to fight all 3 bosses of each zone. and some more stuff to spend those little trophies on. i’m almost at 999 again and i bought all the items. and i would love if we can do a custom arcade mode and edit the floors


will there be a way to replay the areas on the same characters once they’ve been updated, I already cleared everything on my characters and I wouldnt want to start a new character and play through the entire game just to see the extra ghosts in the bar quest or the updated visuals


@William: That might actually become a thing when we “shorten” the mode a bit (we’re looking into having one slightly bigger floor per biome instead of two). We’ve talked about making it so you need to beat two bosses to advance, but can take on the third for some extra reward and/or score. It’s not 100 % we’ll do this but we’ll test it out and see how it feels at least!

@Chantz: Yes, most dungeons actually have reset commands where you can replay that specific dungeon! For the Lost Ship, it’s /ghostshipreset

This spreadsheet has a bunch of similar commands logged: https://docs.google.com/spreadsheets/d/1_hvuEjTUZ5lBFW762RGpFyR-svBjaUHWEb3TPpt40yA/edit#gid=0


@Theodore: Thanks a ton for that link I actually didn’t know you could reset anything!