As you know by now, we’ve been starting to have daily meetings discussing the upcoming final pieces of the game, and today I thought I’d give you a rundown of some of the Arcade things we’ve been talking about!

We’ve mentioned before that it is our goal to shorten to length of Arcade Mode now that all of the floors are being added, as two floors per area is a lot and takes a very long time to play through. Our current idea is that there will be one floor per area, and that we’ll rebalance it slightly so you’ll have come a bit further in the areas before it gets terrifyingly difficult; right now most people die way before even getting halfway through, which is a bit too soon for our liking.

Since we’ll effectively only use half of the floors we have, it means there will be a lot of spare bosses floating around. In order to make each run balanced in difficult, you’ll always meet a set number or the more difficult bosses, while the remaining bosses will be one of those we deem slightly easier. We’ve also discussed the option to have optional bosses out of the remaining pool spawn in their own (clearly marked out) rooms, but we’ve yet to decide exactly how about to go this or if it’s something we wanna do at all.

We’ll also add some gauntlet style rooms, so there will be some rooms where enemies respawn in a couple waves or so, just to mix things up a bit more and make each room feel a bit more unique.

Another Bishop bet we’ll add is one where you have to perfect guard certain enemies before you can deal damage to them, and we’ll make a new interface to indicate when you’re in a bishop bet room; more details on this as I start making it.

There will also be a proper Arcade Mode version of the map, which will give you some indication of how far you’ve come and how far you’ve got left to go. Again, more on this once I start actually designing it.

Finally, we’ve discussed the addition of a special item we currently call a ‘badge’ which is something you can get as a reward or possibly purchase in the shop. A badge will change or your character in some way, such as increasing card drop rate, give new effects for a perfect guard, increase the damage of your next spell based on how many normal attacks you’ve hit, and so on. We might also add ‘mixed’ bags which will give you a stronger bonus in exchange for limiting something else. Such as your spells doing a lot more damage but you’re unable to use the same spell twice in a row.

Our goal with these badges are to make each Arcade run a bit more unique, giving you various options for how you play rather than it always being the exact same playstyle. If it works, we’ll see! We’re gonna play around with it for now and see how it feels :)

As work continues all across the game there are a bunch of smaller things added here and there. One such thing is the ability to now “turn off” the fireplace in your house, which used to be burning all the time! As such, a version of it without the fire needed to be made:

And as mentioned a little while ago, we’re introducing a new interface indicating when you’re in bet room. Here’s the initial sketch: 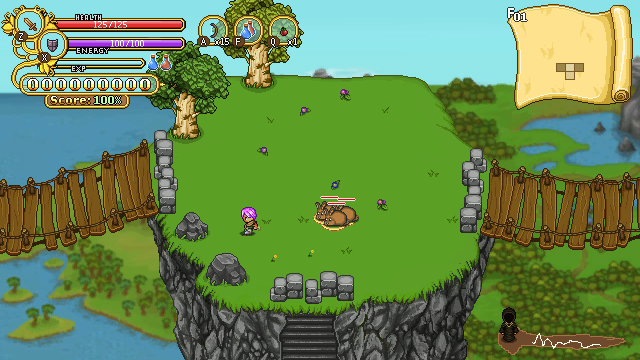 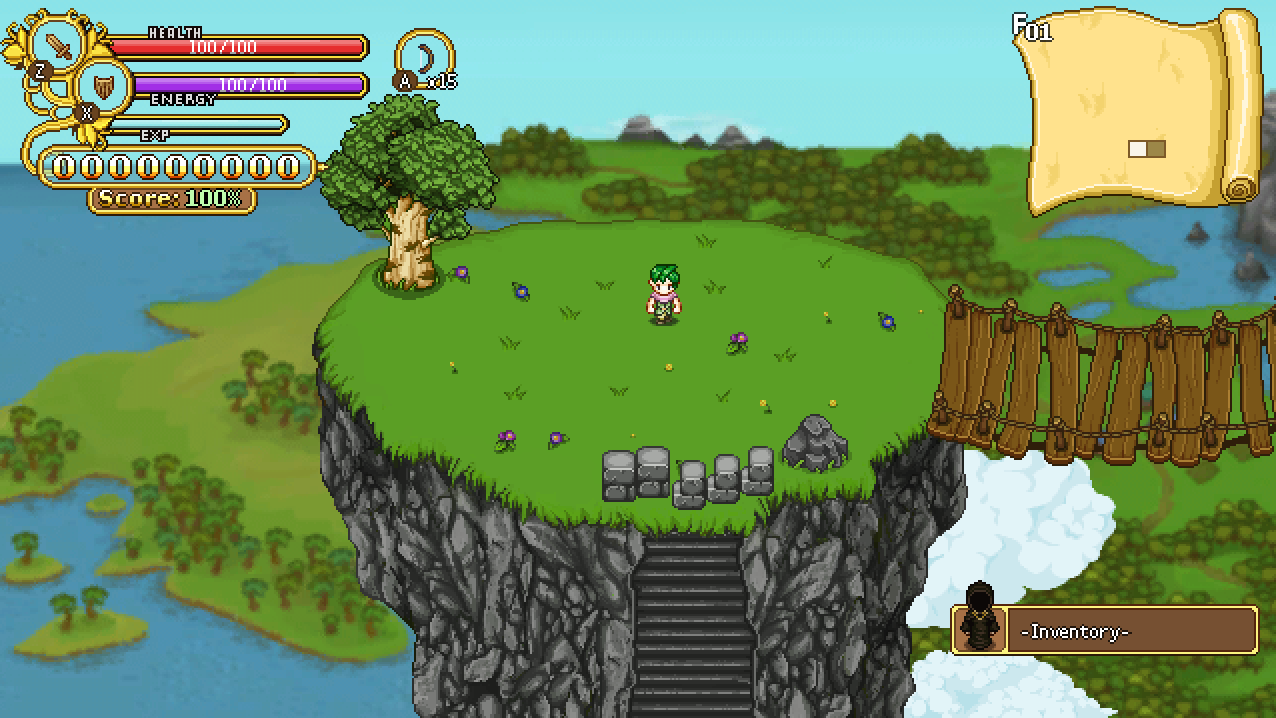 We don’t want this to be too much in your face, but a low key reminder of what’s happening. If you fail the challenge, Bishop will teleport away from the interface into the map and perform his punishment as usual :)

And here we have the second maid portrait for the mansion! A dark haired young lady dusting the extensive collections :)

Next, the portrait of Marino’s mom! She’s the lovely lady of the mansion, making lists of all the charities they’re gonna contribute to:

And finally, a look at what’s happening in Fred’s department! With us deciding to finish up a bunch of random things, it’s time for start looking at some of the many loose ends and one of the most asked such things is when you’ll be able to grow those pesky little plants into something you can climb to reach certain places. Well, the answer is soon! And here’s the first step on that way, namely Fred making some graphics for it: 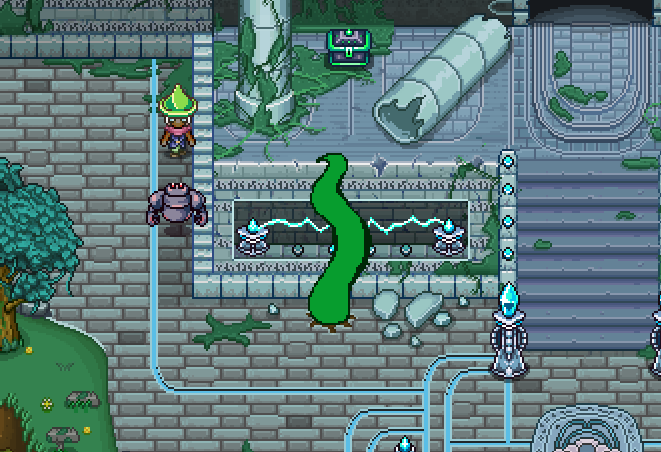 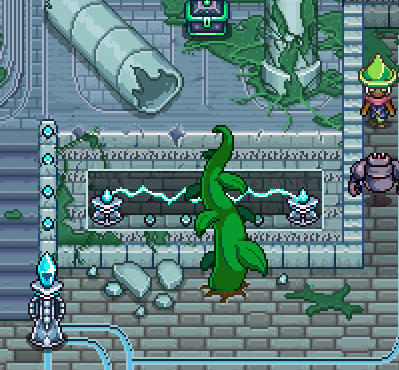 There are also more mansion inhabitant to make, among them a chef to make a fancy dinner for Marino’s family:


Siiick. Keep up the great work guys! We’re all rooting for you.

I got into the game a few days ago and I’m absolutely obsessed with it, it’s awesome.