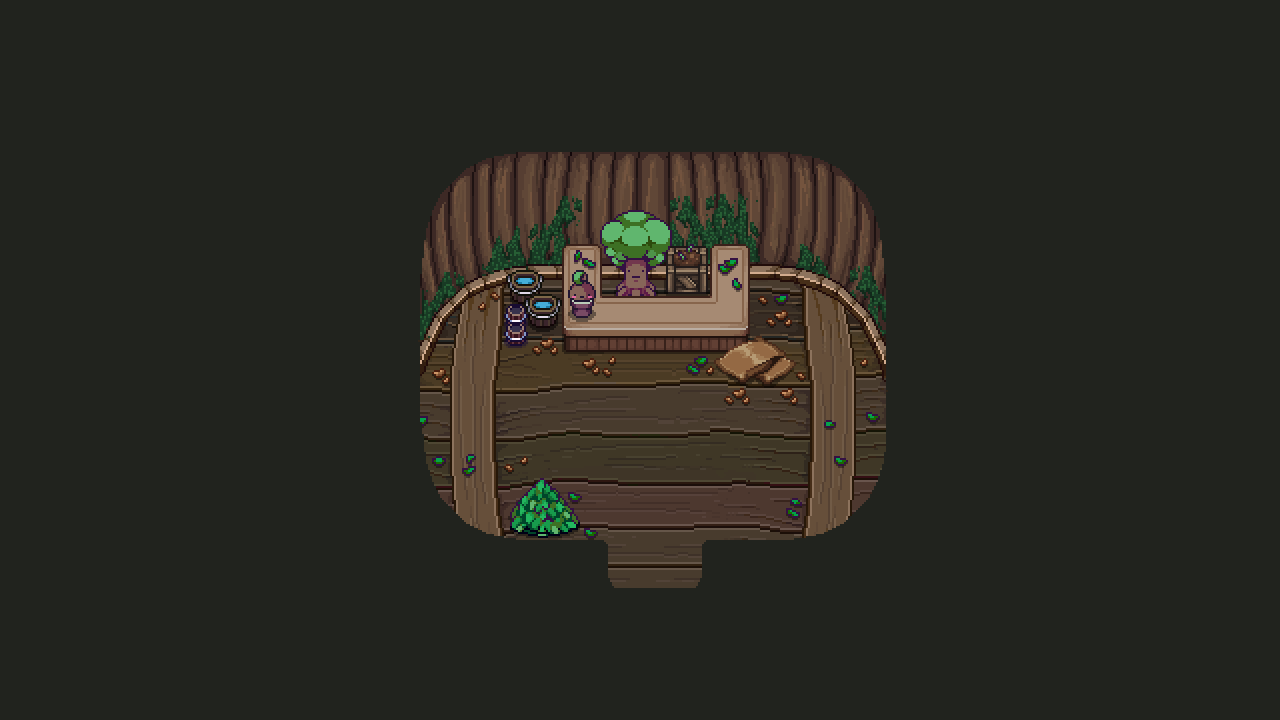 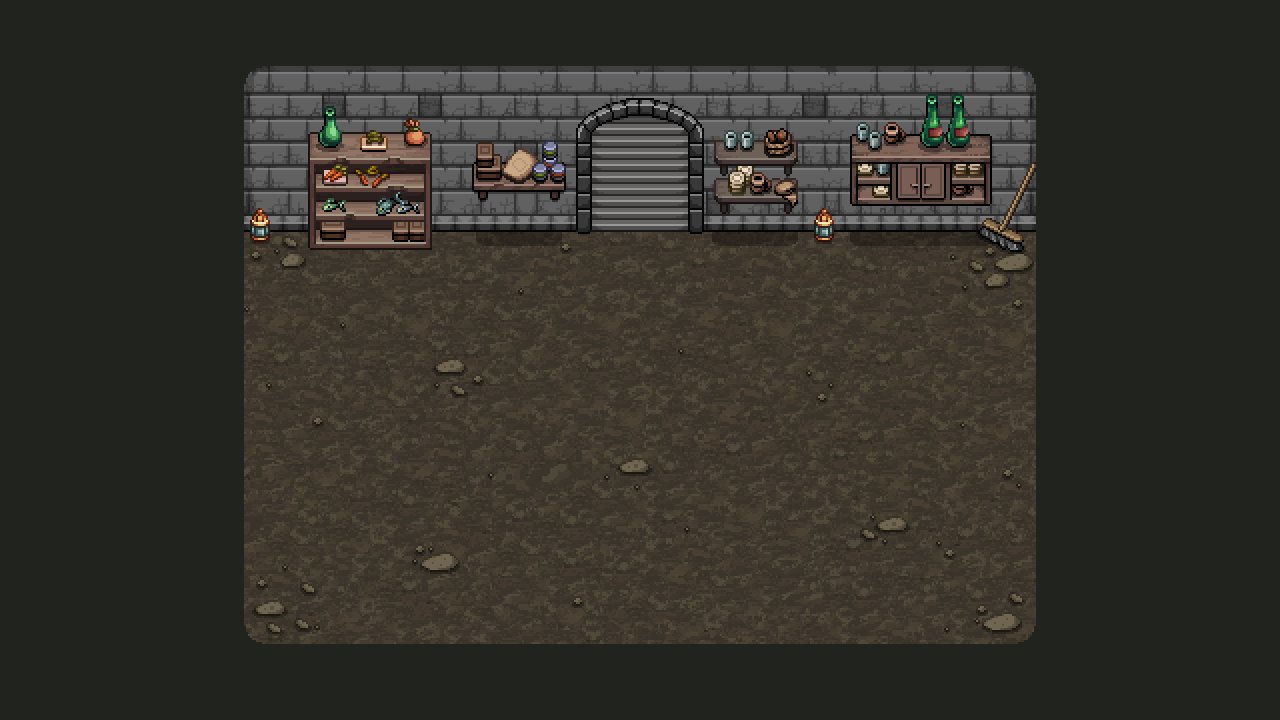 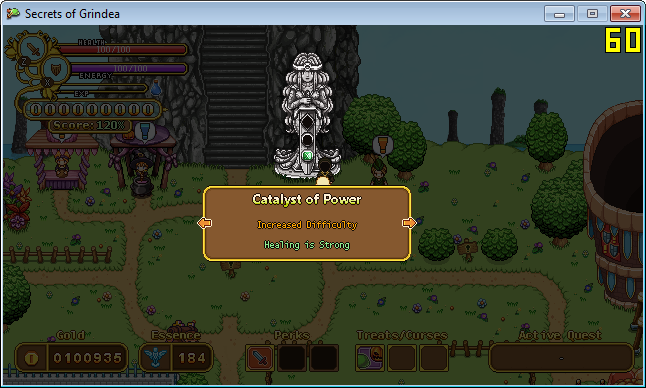 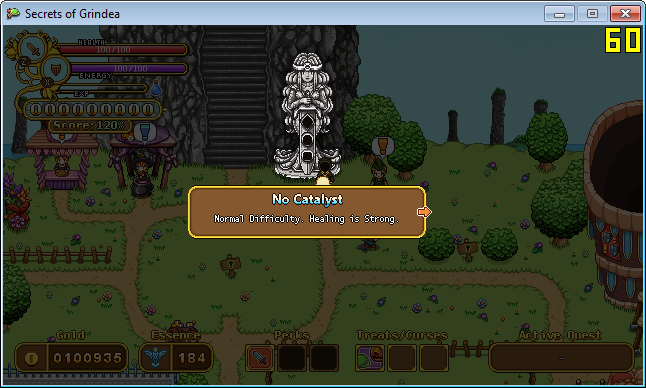 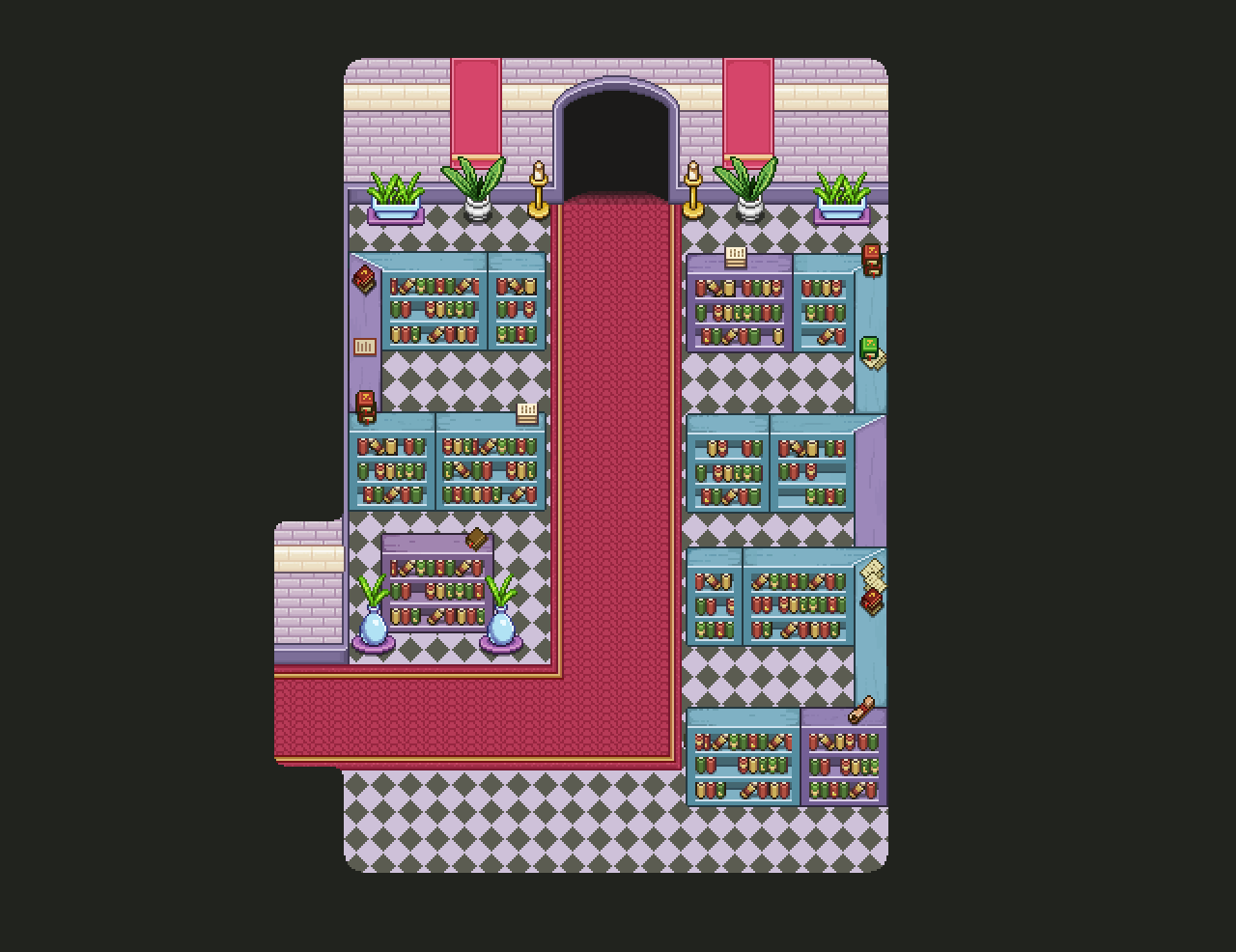 
I just wanted to say how incredibly excited I am to get my hands on the final version, when you’re ready.

I played about 10 hours of the beta a few years ago and loved it – now, I patiently wait for the full version before jumping back in.

Thank you for the constant updates and for not bowing to pressure to release before you’re ready. Great things take time…

P.S. This game will sell like hot-cakes on the Nintendo Switch…